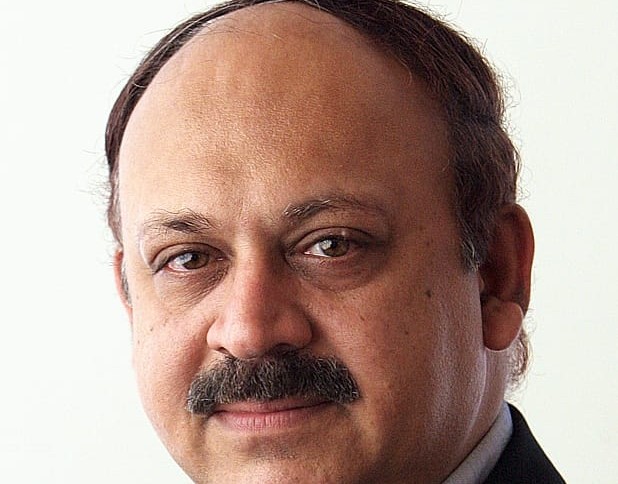 Akash Khurana: I have waited for 37 years to work with Ram Madhvani

Sushmita Sen, says that he waited for 37 years to reunite with the director of the show Ram Madhvani.

Akash told IANS: “I have been waiting for last 37 years to work with Ram Madhvani. I did an ad film for VIP, it was called ‘Kal Bhi Aaj Bhi Kal Bhi’ where I met Ram. He was working along with his mentor Sumantra Ghoshal for that ad film. It was an iconic ad and from that ad film, they instituted the Performer award. I was the first actor to bag the award. But I really liked Ram then who was quite a wise mind.

“After 37 years, I received a call from a professional casting director with the offer of the role for the web series ‘Aarya 2’. I do not give auditions so I asked who is directing the show. I was told it is Mr Ram Madhvani. I promptly said I will not ask any more questions, I am on for the role. I must say that working with Ram in the show is one of the most magical experiences.”

The first season of the web series ‘Aarya’ was released in 2020 and received a lot of appreciation from the audience along with a nomination for International Emmy Awards.

Sharing more insight on his character in the show, Akash said, “The revenge that is coming from my character Shekhawat is only natural. It is my son who died, and Aarya killed my son. So it is the father who suffered a great loss and gears up to take the greatest revenge of his life. By returning home, Aarya has invited her own trouble because now Shekhawat will leave no stone unturned to take revenge.”