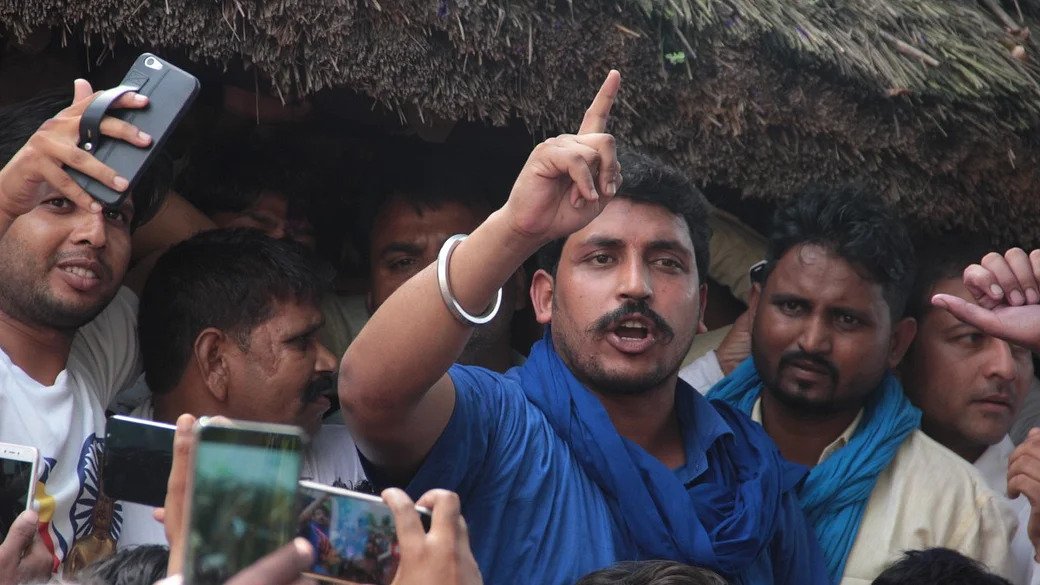 The 2021 TIME100 Next, released on Wednesday, is an expansion of TIME’s flagship TIME100 franchise of the most influential people in the world and highlights 100 emerging leaders who are shaping the future.

“Everyone on this list is poised to make history. And in fact, many already have,” Dan Macsai, editorial director of the TIME100, said.

Other Indian-origin personalities on the list are Instacart founder and CEO Apoorva Mehta, doctor and Executive Director of non-profit Get Us PPE Shikha Gupta and founder of non-profit Upsolve Rohan Pavuluri.

Bhim Army chief Chandra Shekhar Aazad is also on the list. Aazad (34) is the leader of the Bhim Army, which runs schools to help Dalits escape poverty through education, the TIME profile on him says.