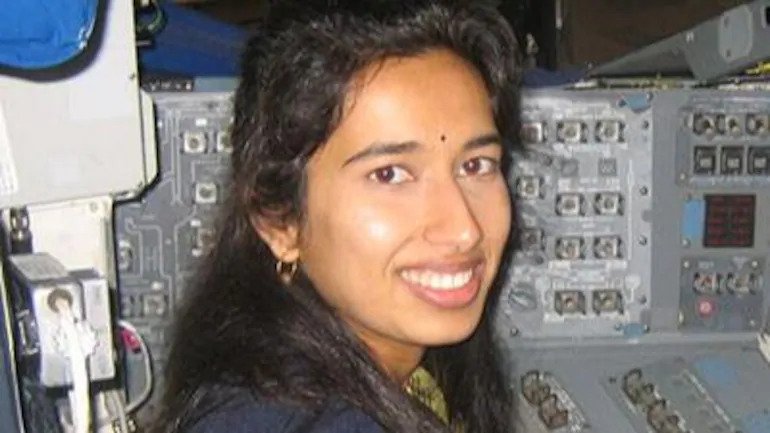 “Touchdown confirmed! Perseverance safely on the surface of Mars, ready to begin seeking signs of past life,” flight controller Swati Mohan announced as US made the historic landing on Mars, prompting her colleagues at Nasa fist-bump and break into celebrations.

The National Aeronautics and Space Administration’s (NASA) Perseverance rover successfully touched down on the surface of Mars after surviving a blazing seven-minute plunge through the Martian atmosphere.

Swati Mohan has been associated with the Perseverance Mars mission since its inception and has been working on the project for over seven years. She has also worked on Nasa’s Cassini mission to the Saturn.

As the world watched Perseverance make a dramatic and difficult landing on the Martian surface, Swati Mohan steered through the operations in her calm and composed self. The bindi-clad Swati Mohan communicated and coordinating between the GN&C subsystem and others teams of the milestone project.

If you watched the Mars landing today, the voice you heard was @DrSwatiMohan. She immigrated to the US from India at age 1, was inspired by Star Trek at 9, then earned a B.S from Cornell in mechanical and aerospace engineering, and an M.S. and Ph.D from MIT in aeronautics. pic.twitter.com/mHZQmz3iPD

Nasa scientist Swati Mohan had moved to America when she was just a year old. While growing up, she spent her childhood in the Northern Virginia-Washington DC metro area.

At the age of 9, after having watched ‘Star Trek’ for the first time, she was quite astounded by the beautiful depictions of the new regions of the universe that they were exploring, reported ANI. She had immediately realised that she wanted to do that and “find new and beautiful places in the universe”.

Although Swati Mohan had first wanted to become a paediatrician, it was her first physics class and her teacher that made her consider engineering as a means to pursue her interest in space exploration.

After working on several Nasa projects, Swati Mohan spearheaded one of its most ambitious missions to bring back rocks from Mars to find signs of ancient life on the Red Planet.

The Nasa rover streaked through the orange Martian sky and landed on the planet on Friday, sending cheers across the world. It took a tension-filled 11 1/2 minutes for the signal to reach Earth.