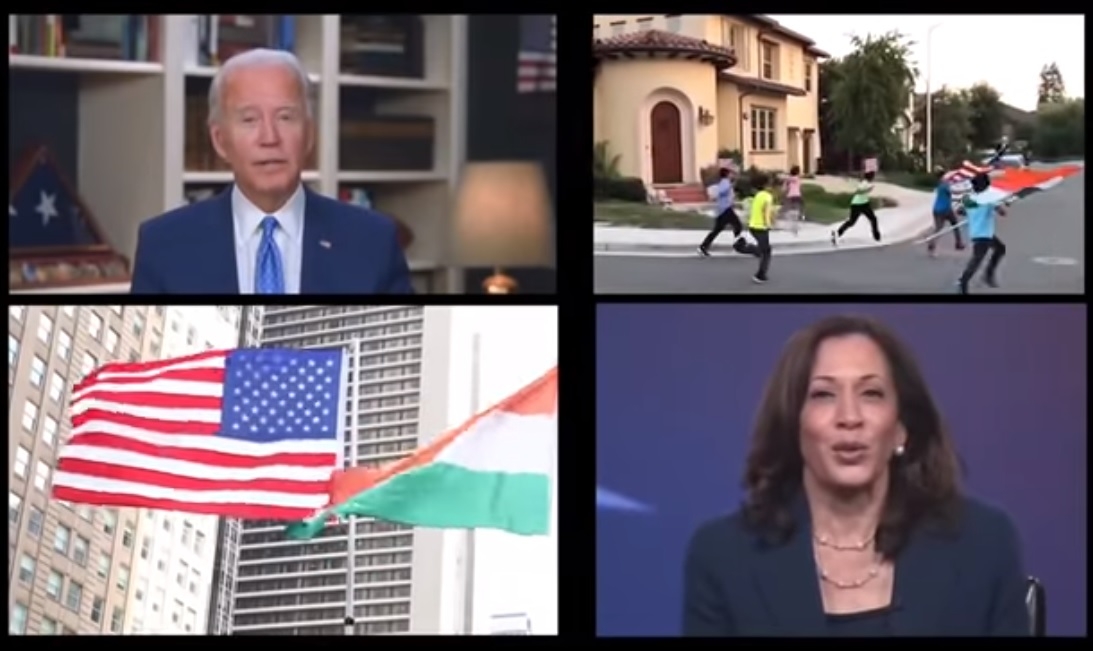 New York, Oct 18 Turning a Bollywood hit tune into a campaign anthem, Democratic presidential nominee Joe Biden’s supporters are wooing Indian-American voters with an eye on swing states where small margins can decide who becomes the next President.

Ajay Bhutoria, who produced the video, told IANS that he wanted to reach the estimated 1.3 million Indian-American voters through a unique campaign media with an element from popular culture that resonates with them.

The campaign video based on the motif of “Lagaan” movie hit song “Chale Chalo” composed by A.R. Rahman, includes appeals to voters in 14 languages.

“We chose this song from the movie ‘Lagaan’. Me and my wife wrote the lyrics for it, ‘Chale chalo Biden, Harris ko vote do’,” Bhutoria said.

It is on YouTube and is circulating on social media.

A shorter version of it with three languages is running on TV Asia, a channel popular among Indian-Americans.

Bhutoria said that the prime target of the campaign is the Indian-American living in the swing states e those which neither party has locked down and could go either way.

After working in 2016 for Hillary Clinton who lost the election despite getting 2.3 million more popular votes than Donald Trump because she failed to carry the electoral college made up of state delegates that finally decides who is the President, Bhutoria said he was determined to not see that happen again.

Seeing that she lost Michigan by only 10,000 votes and some others by slim margins, he wanted to mobilise Indian-American voters there who could make the difference.

He and his wife, Vinita, have also produced another video, “America ka neta kaisa ho, Joe Biden jaisa” (How should America’s leader be? Just like Joe Biden!) and a set of visuals with catchy slogans like, “Trump hatao, America bachao” (Remove Trump, Save America).

The sentiments on these visuals have been echoed in the idioms of 13 other languages.

They’re all making their rounds on social media.

Bhutoria said that his campaign incorporates so many languages because the Indian diaspora is as diverse as India and the voters have to get the message in their own mother tongues.

A member of the Biden campaign’s national finance committee and the Asian American Pacific Islander Leadership Council, he has held fundraisers for Democrats and Biden’s wife, Jill, was at one at his house in March, he said.

His links to Biden and Harris go long back he said.

He had worked with Biden on a programme when he was Vice President, and had known Vice Presidential nominee Kamala Harris from the time she was the California Attorney General.

“They both are going to do great things, especially when it comes to the Indian American community,” Bhutoria said.

He said that Trump was all about phot-ops when it comes to India and Indians while Biden has concrete programmes.

He asserted that on areas where Trump has failed, Biden will act e restarting H1 professional visas that have been stopped, revamping the Green Card system to end the backlog for Indians, concluding a trade agreement with India and reentering the Paris climate pact to work with India on fighting climate change.

“Biden is going to stand with India against the aggression of China, Biden is strictly against cross-border terrorism in South Asia,” he said.

The “Chale Chalo” video starts off with an introduction by Biden, who says: “This campaign with Indian-American at senior levels, which, of course, includes at top of the heap our dear friend who will be the first Indian American vice president in the history of the United States of American e Kamala Harris.”

It segues into the song with a line of young men lining up as in the movie, but holding Indian and American flags.

While the song plays, clips appear of people making appeals in different languages.

Bhutoria, who is based in the Silicon Valley, said that he has founded several companies, including a technology consultancy.

He said that his campaigns did not need a budget because people donated their time and services for making it and some friends supported the airing on the TV channel. 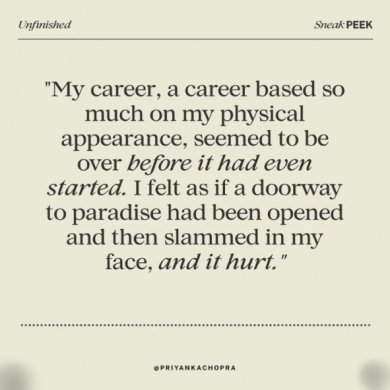 Priyanka Chopra recalls in autobiography she was advised ‘a boob job’