Tuesday, 26 July 2016
The actresses are apparently competing for plum projects in Hollywood
Both Deepika Padukone and Priyanka Chopra are gearing up for their big Hollywood debut soon. But PC is far more successful in the West thanks to her work on the TV show Quantico.
According to a report in BollywoodLife.com, the actress has found new team to manage her work in Hollywood, the William Morris Endeavors Entertainment (WME). However, the Baywatch actress’ old Hollywood agents, the Creative Artists Agency (CAA) have now bagged Deepika as their client.
Currently, Dippy has no other project in Hollywood apart from xXX: The Return Of Xander Cage opposite Vin Diesel. Reportedly, her agency is trying hard to push her case.
A source was quoted saying, “Deepika’s Hollywood agency is pushing their luck by tagging her name with Priyanka’s. And even though both are big stars in India, Priyanka is a much bigger superstar in the West. Deepika’s team is trying to create a connect with Priyanka, by ensuring that Deepika is shown in the running for all roles that PC is rumoured to be contending for.”
The source further added, “Neither Priyanka nor Deepika were considered for the Bond movie.” 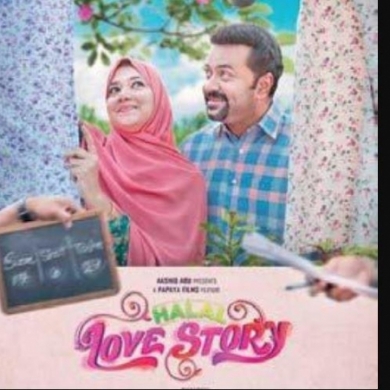