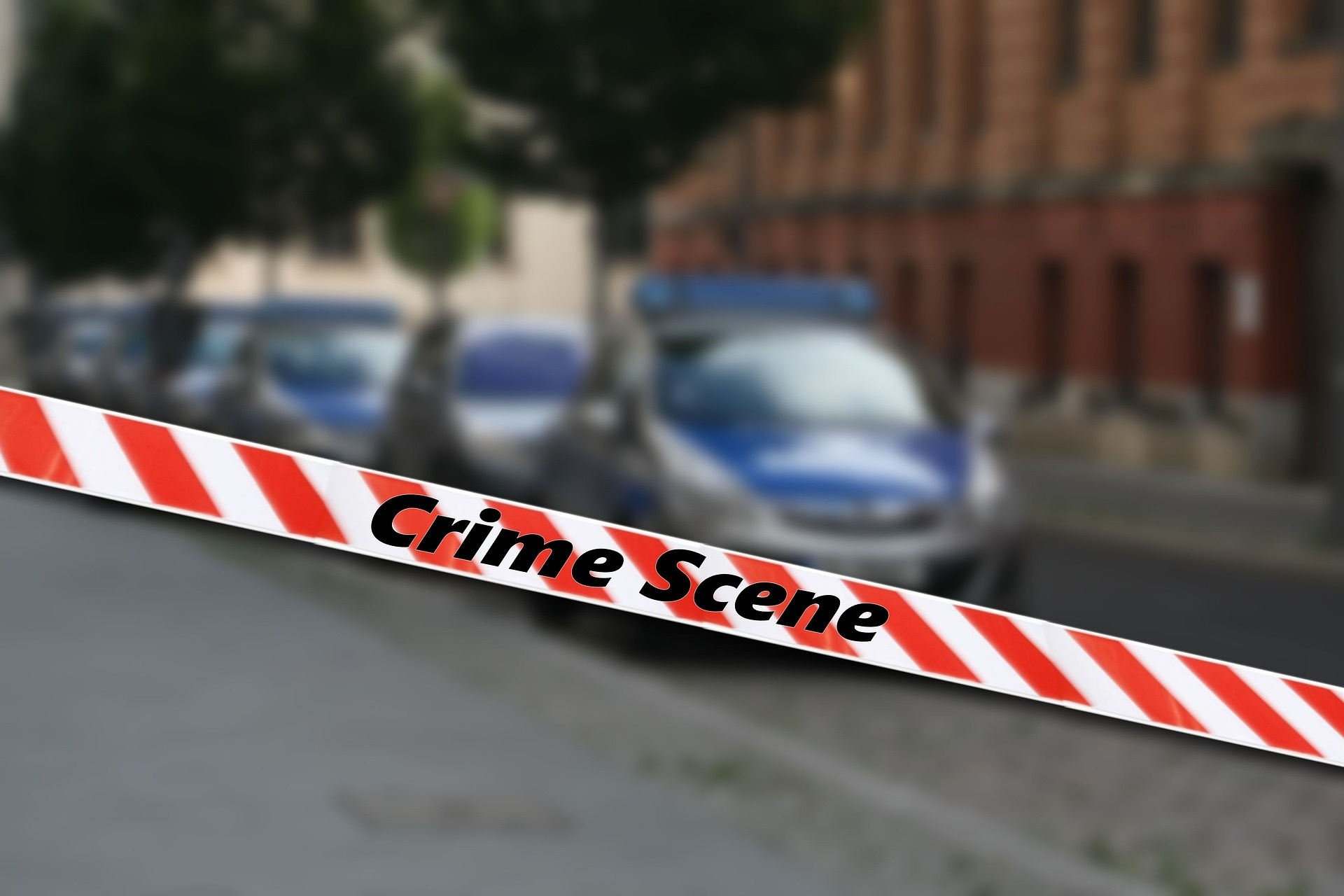 Dubail, Nov 23 A Dubai-based Indian has claimed that he was attacked by burglars wearing surgical masks at his home while he was sleeping, a media report said.

The Dubai Court of First Instance heard on Sunday that in August, three Pakistani men broke into a villa in the Bur Dubai area and assaulted the residents with a metal bar to steal several items, Gulf News reported.

The 33-year-old Indian victim said he was sleeping at night when the electricity was cut off and was attacked later.

“They were wearing medical masks. One of them muzzled me and the second attacked me with a metal bar. I tried to resist but they overpowered me. I pulled the mask of one of the attackers and saw his face,” he said.

The attackers placed a plastic bag on the victim’s face and muzzled his mouth with a tape. They stole his laptop, mobile phone, cash and his credit cards.

“I managed to remove the plastic bag and the tape and went outside the room. I went to my roommate and tried to chase the attackers,” Gulf News quoted the victim as further saying.

One of the burglar has been arrested, while the other two were currently at large.

Anurag Kashyap gets support from colleagues after MeToo row