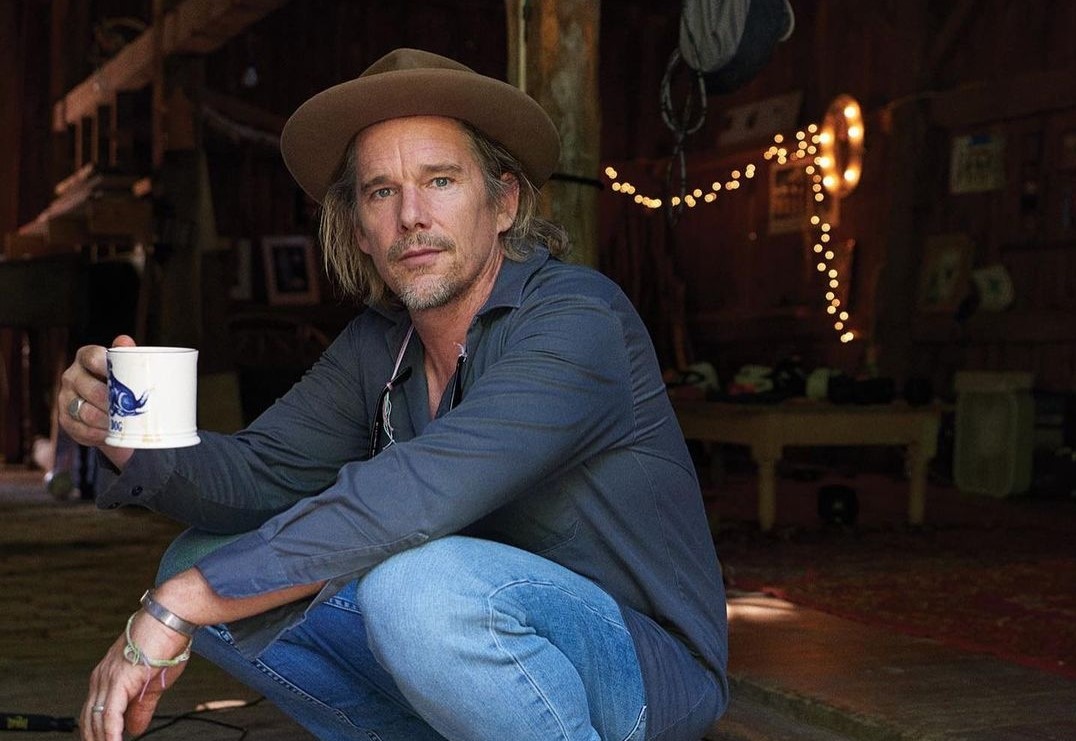 Ethan Hawke: I want to come to India so badly
Bollywood News
·October 20, 2020

Ethan Hawke: I want to come to India so badly

New Delhi, Oct 20 Hollywood star Ethan Hawke says he wants to visit India and experience the culture of the country.

“I want to come to India so badly. India has always been one of those places, where I want to go,” Hawke told IANS in an exclusive interview.

Hawke is best known for his performance as a narcotics officer in “Training Day”, the hopeless romantic in the “Before Sunrise” franchise, the tormented Father Toller in 2018 film “First Reformed”, and a bizarrely imagined time travelling agent in “Predestination”.

The Oscar-nominated leading star, critical writer and director, is currently seen in “The Good Lord Bird”. The limited series is based on a novel by James McBride, and is infused with themes of racism, religion and gender. The story is told from the point of view of Onion (Joshua Caleb Johnson) a fictional enslaved boy who becomes a member of John Brown’s family of abolitionist soldiers.

“This has been so hard. It was like making three indie movies back to back. The actual workload of that much drama, editing and producing and making sure it gets released right and doing interviews with countries all over the world… I feel so exhausted,” he said while looking back at the making of the show.

Besides starring as John Brown, Hawke has executive produced and co-created the show, currently available in India on Voot Select.