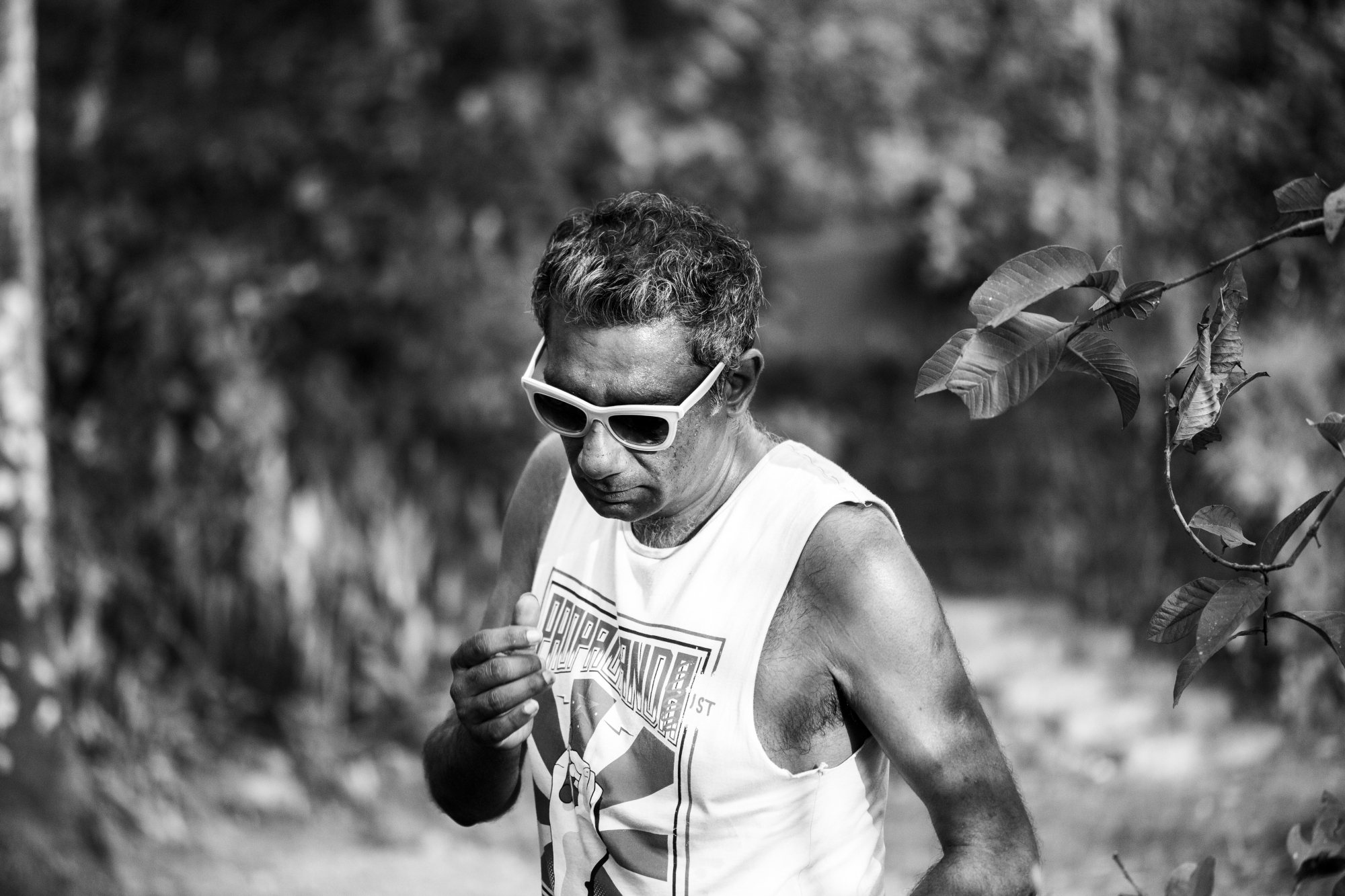 New Delhi, June 30  India’s most subversive filmmaker Q is planning something different this time. Not a film, but a form he is experimenting with that will thematically emerge from the changing conditions in the country where people are aspiring — even if not for normalcy, at least a way that can be deciphered.

“We are facing a sociopolitical and a health crisis, not just in India but across the world. There seems to be a pattern, like writer Arundhati Roy says, that the pandemic is a portal, an opportunity, because the consciousness that existed pre-Covid 19 was something that was rooted in the hierarchical order of things. Now, every little factor of human existence will have to be questioned. The change will have to be pivotal and architectural. We need changes from the ground-up. Why not research on the fact that for the last 10 years many people have been talking about pandemic?” said the director whose controversial first film ‘Gandu’ premiered at Berlinale and was screened at 60 festivals worldwide.

Stressing that what he wants to say now cannot be through a film, Q adds that for a person like him, it makes very little sense to make a movie now. “The OTT finally killed the movie. Our company ‘Oddjoint’ was making films because we were protesting and had immense success abroad by positioning ourselves when there was no reference point. But that was an exercise purely in understanding different artistic and technical drives. We were the first ones to shoot with a DSLR, first to proclaim that distribution will be digital,” said the director whose film ‘Brahman Naman’ was the first Asian original to be acquired by Netflix.

Q, three of whose films are now on an OTT platform (uncensored) and who received a National Award for ‘Love in India’, says that digital platforms have become completely industrial now. Insisting that they have their integrity intact everywhere else, but in India, he adds that either one can get depressed about it or understand that this was bound to happen.

“In our industry, we don’t make new stuff, just recycle. Somebody else applies the mind, does the research and development, and we reproduce. As a filmmaker, I have always tried to mesh the different forms that existed within cinema.”

Stating that there is historical evidence that whenever any new kind of new distribution pipeline arrives, and technological breakthroughs happen, we eventually hand it over to the powers that be, he said that no one wants to change the equilibrium and disturb the status quo. “The mainstreaming of OTT is a perfect example,” he said.

For him, despite a rich history of of political filmmaking in India, off late the plot seems to have been completely lost , thanks to the complete dependence on the market.

“Our promoters never saw the merit in developing a parallel market. Even Japan has a pop culture driven by the market, but that has not stopped their cinema to function in various ways — smaller studios and a diverse distribution system. Here, if you are attempting something different, you don’t have to make only films but an entire pipeline.”

Adding that in India, all social dynamics in art and culture have been systematically eradicated, the filmmaker, a strong supporter of the idea of co-production says that it is sad that it remains unheard in the country.

“That is the way the whole of Europe has made cinema over the last 40 years. They don’t believe in placing something in the marketplace as a product, when it is obviously not one. Sadly, we believe in the dynastic system and are convinced that a small number of people should get the benefit of the system.”

For someone whose films are released in some of the best theatres across the world doesn’t really miss releases in India. “The people who are watching there are real cinephiles. Watching a movie with them is very different from the pop culture theater experience here, which I was never fond of. I have trained myself by watching films that were not even distributed in the country — through pirated DVD copies and VHS. I have seen them for free, and my films have been seen for free in India — cool, we are even now.”

Stressing that his greatest “political achievement” has been that his films can’t be bought, he adds that If one wants to watch his films — it can either be on Netflix or at a festival.

“Therefore I am not part of the market place and can’t be looked at as a commodity supplier. As a company, it’s our greatest achievement — we have been able to exist in this hostile environment even as the immediate marketplace can’t even place our movies on the shelves.”