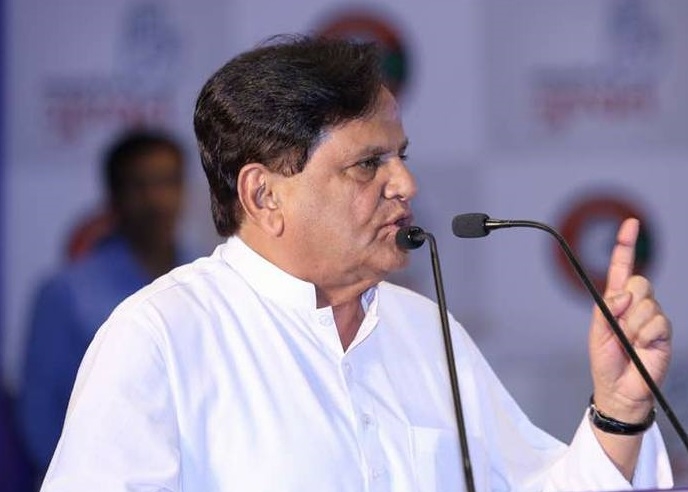 Patel said in a tweet, “We welcome the decision to ban Chinese apps. In light of the grave intrusion of our territory and the unprovoked attack on our armed forces by the Chinese army, we expect our government to take more substantial and effective measures.”

The ban on Chinese apps came after the recent violent standoff between Indian and Chinese troops along the Line of Actual Control (LAC) in eastern Ladakh which resulted in loss of lives on both sides.

The Ministry of Electronics and Information Technology (MeitY) issued a list of 59 Chinese apps that are now banned in the country.

“These measures have been undertaken since there is credible information that these apps are engaged in activities which are prejudicial to sovereignty and integrity of India, defence of India, security of state and public order,” said a MeitY statement.