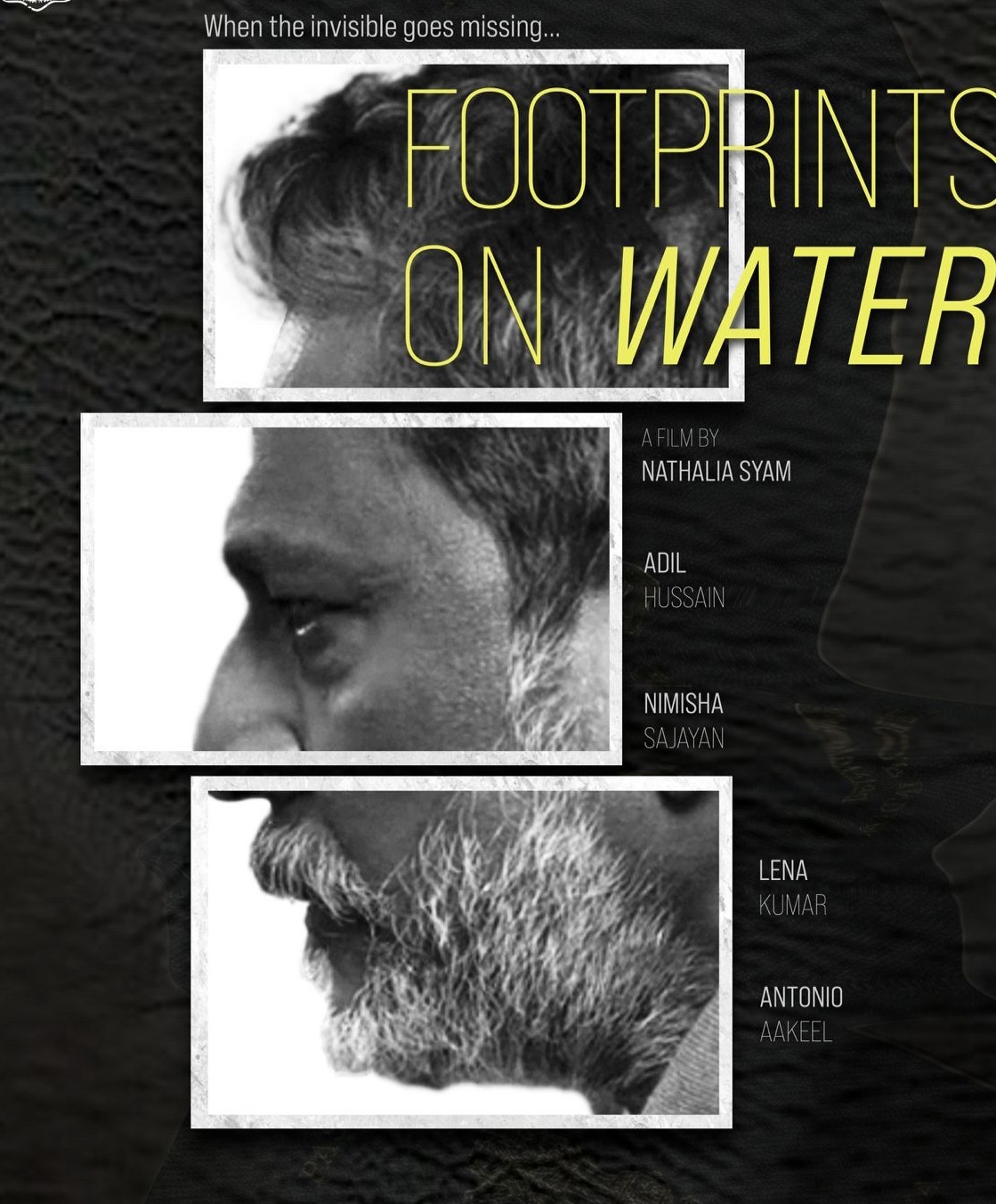 Mumbai, May 23  The first posters of Adil Hussain’s ‘Footprints On Water’ and Randeep Hooda’s ‘Rat On The Highway’ were unveiled at the ongoing Cannes

Both the films are produced by the UK-based film company, The Production Headquarters Ltd. They unveiled the first look at the India Pavilion during the festival.

Featuring Adil Hussain, Nimisha Sajayan, Lena Kumar and British actor Antonio Akeel, the shooting of the film is complete and it is in post-production. Produced by Mohaan Nadaar, with sound design by Oscar winner Resul Pookutty, ‘Footprints On Water’ marks the directorial debut of Nathalia Syam.

The gritty, realistic drama charts the travails of Raghu, an illegal immigrant in the UK, after his daughter goes missing.

‘Rat On the Highway’, headlined by Randeep Hooda, is a 115-minute drama that revolves around an advertising professional in an amnesiac daze, trying to piece together the last 48 hours in his life after a smash-up on the highway. Helmed by Vivek Chouhan, the film was shot in Scotland.

As the production house has multiple projects lined up that celebrate Indian stories, Mohaan Nadaar of The Production Headquarters Ltd. said, “The idea is to bring struggles to the screen in a way that it imitates life. In some cases, the issues raised may be intensely personal and local, but the treatment, the locations, the production values and the marketing will help place them on the global map. Production Headquarters works with the idea that no matter which country it showcases, cinema is international.”