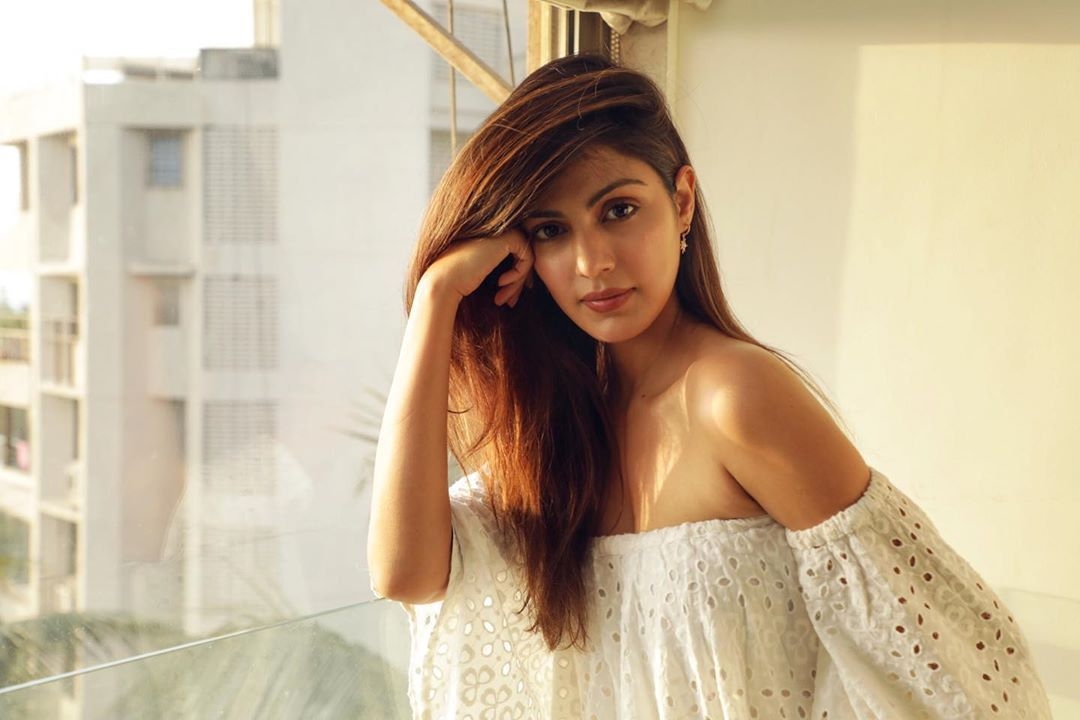 In the wake of an AIIMS forensic report that said Bollywood actor Sushant Singh Rajput had died by suicide, senior Congress leader Adhir Ranjan Chowdhury on Sunday demanded the release of actress Rhea Chakroborty and alleged that she was a “victim of political conspiracy”.

“Rhea is innocent and should be released without further harassment to her. She has been a victim of political conspiracy,” the Lok Sabha member and Congress Bengal unit President said.

Taking a dig at the BJP, he said that now the party’s propaganda machinery may accuse the All India Institute of Medical Sciences forensic team of some wrong-doing for refuting allegation that Rhea conspired to get Sushant killed.

“But we are all pained by the demise of Sushantji. But he cannot be honoured by falsely implicating a woman as an accused,” Chowdhury said.

Rhea is currently in judicial custody in an NDPS case registered by NCB.

Besides the CBI probe into the death of Sushant, the Enforcement Directorate and the Narcotics Control Bureau (NCB) are probing the money laundering and drugs angles to the case. The NCB had arrested Rhea, Showik, Miranda, Sawant in connection with the drug case.