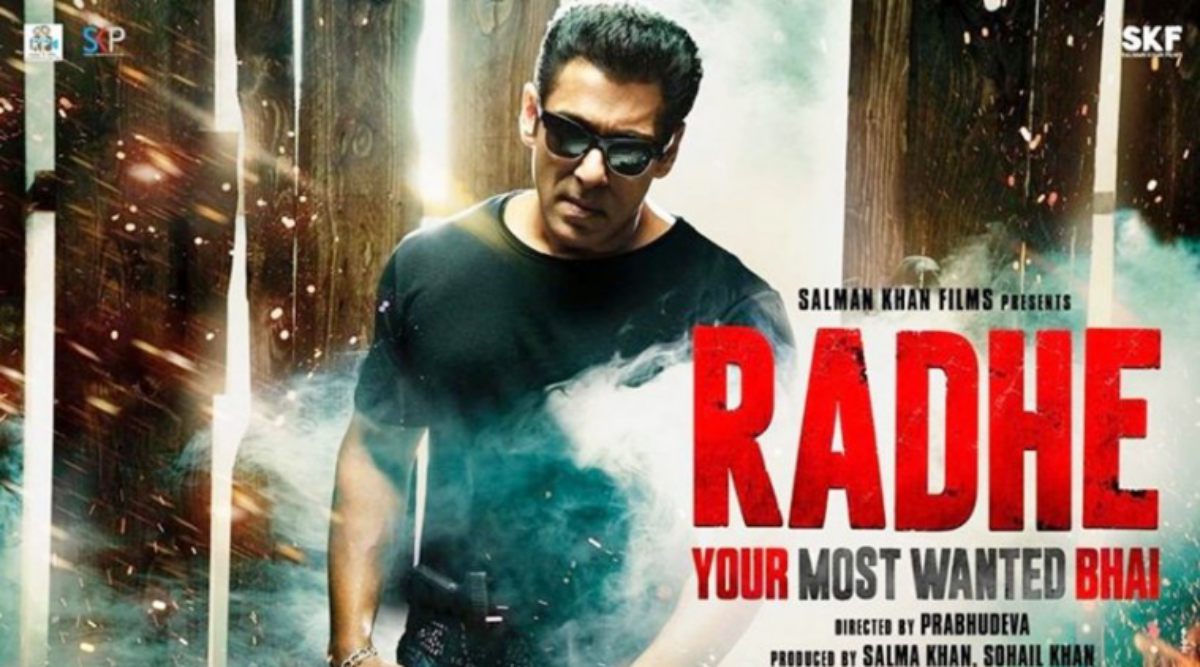 Superstar Salman Khan is super happy to be back on the sets of his film Radhe.

On Sunday, Salman took to Instagram and shared his happiness to resume shooting for “Radhe” after 6 months.

Along with it, Salman posted a picture in which his face is turned against the camera. He is seen walking towards a race track.

Apart from the film shoot, Salman is also back to host the latest season of the “Bigg Boss”.

At the launch of “Bigg Boss” Salman even said that he has never taken such a long break from work in the last 30 years as he had to during lockdown.

“My biggest frustration is this that last six months I have not worked. I have never taken such a long break in 30 years, which I was forced to take this year. Ever since I did ‘Maine Pyar Kiya’ and began working, every year I try and take a break from 25th December to 3rd January,” he had said.