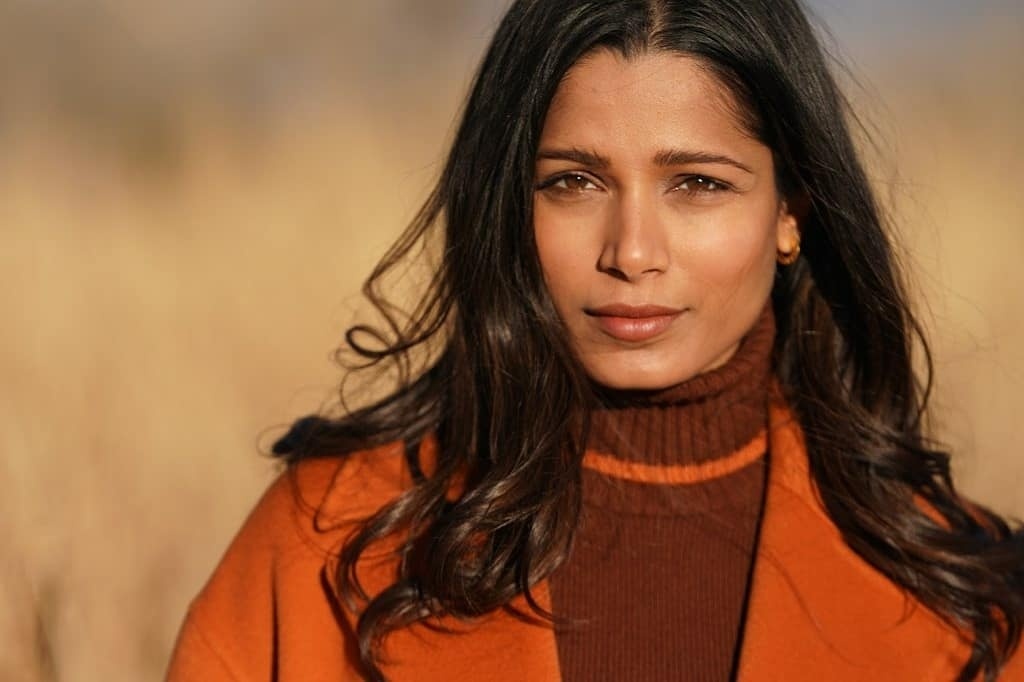 Anand Tucker will direct the project and Olivia Hetreed will pen the screen adaptation based on the book, with Basu attached as series consultant.

“She was a fierce and amazing woman, the most unlikely heroine of World War II. Sending women to the front line is controversial even now. Then it was unthinkable,” Freida said about Noor, the first Allied Forces female wireless operator sent into Nazi occupied France in 1943.

“Sending a Sufi mystic, who won’t use a gun, daughter of a long-haired Indian Guru who preaches love and peace — ridiculous! But Noor thrives, not in spite of her differences, but because of them. Her struggle to reconcile her values with the desire to find her own path and with her complex sense of duty, is something I am so excited to explore and to recreate,” Freida added.

“Olivia has crafted Noor’s story into something very powerful, thrilling and extremely relevant. Noor is unlike all the other female superheroes, warriors and badass women I see in film and TV, who train so hard and are so great with all the physical stuff, almost leaving us mere mortals to believe that courage means being good at everything,” the actress said.

“Noor has a quiet strength that she’s not entirely aware of. Alone in Paris, she lives and loves more intensely in a few months than most of us do in a lifetime, helping establish the ‘Secret Armies’ of the Resistance who will rise up on D-Day, astonishing the men who said she should never have been sent to the front line,” continued the actress.

Freida is also set to produce and star in The Henna Artist, based on Alka Joshi’s bestselling debut novel.