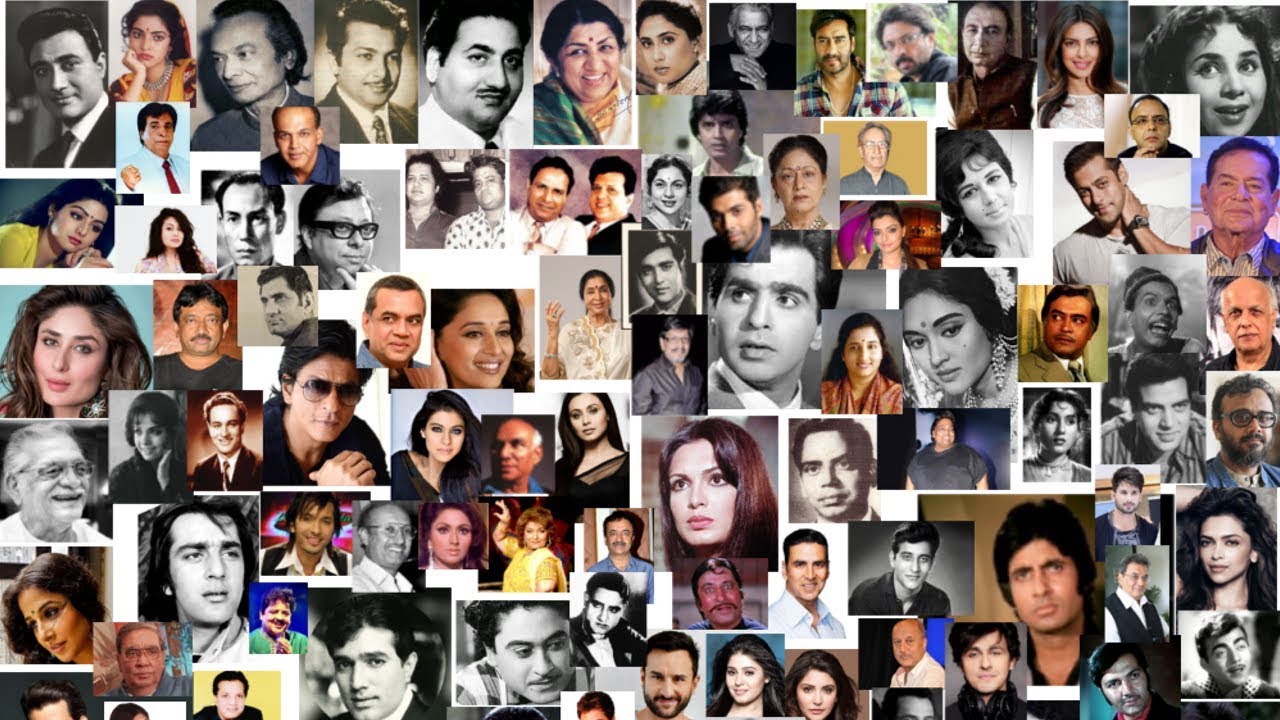 Isn’t it strange and even a good feeling to know that at a time when our own films are not being accepted by our own people like they used to once, the same films and everything associated with them are being accepted in a big way by more and more people abroad and are leaving a deep impression on the people in several countries?

Mr Latif remembers how K. Asif, the man who made “Mughal-E-Azam” in 1960 had visited Indonesia soon after the film was a resounding success and had come to Indonesia only with the song, ‘Pyar kiya toh darna kya’, the only part of the film shot in colour with Madhubala, Dilip Kumar and Prithviraj Kapoor in the same song. The buyers in Indonesia were very eager to have the film not only for Indonesia, but for countries around it. It was almost a deal done, but Asif had differences over money matters and the film was never released in Indonesia.

However Mr Latif says that he had seen Bimol Roy’s “Sujaata” starring Sunil Dutt and Nutan, at one of the major festivals and realised that it had the kind of content that would appeal to people anywhere and took the film to Indonesia where it surprisingly ran for three years. Mr Latif was also responsible for the films of Raj Kapoor, from “Awaara” and “Shri 420″ to “Bobby” and said that every film of Raj Kapoor was a major hit in the country, because the people could identify with the subjects Raj Kapoor made his films with. He had also released A.R Kardar’s “Dil E Nadaan” which he said was a miserable flop because the audience did not accept Talat Mehmood, the singer as an actor. Hindi films have been a regular feature of entertainment in Indonesia, but has been on the decline in recent years because the people have seen the neglect of content in most of the Hindi films of today. He was very optimistic about the enthusiasm for Hindi films to come back in that country.

Mr Latif who has been a very close observer of Hindi films and the changes that have come about, he was also very well informed about the way Hindi films have been making inroads in different countries.

Going back to the fifties and sixties, it was always Raj Kapoor and his films that left a lasting impact, especially in communist countries and some other countries where films from all over the world are seen and appreciated. He pointed out how a hotel in Tel Aviv had been named after the popular song from Raj Kapoor’s “Awaara”, ‘incha ka daana’ which was sung by Lata Mangeshkar and picturised on Nargis.

In Japan and South Korea, it is a strong Rajnikant wave all the way and people eagerly wait for a Rajnikant release.

The shooting of Hindi films in hitherto unknown locations like Turkey also help in creating an awareness about Hindi films.

Again, in Russia there is still a great love for Mithun Chakraborty and his films which started with “Disco Dancer” and goes on unabated. There are writers writing books about him and so are short films being made about him.

A friend from India was visiting Egypt some years ago and when he landed at the airport he saw a massive crowd. He asked someone what the matter was and he was told that the superstar from India, Amitabh Bachchan had just landed there.

The biggest craze for Hindi films, undoubtedly is the gulf where Hindi films are shown everywhere and in every home, except for Saudi Arabia where being seen watching a Hindi film is considered a crime followed by severe punishment and there are lovers of Hindi films who travel to other gulf countries, especially Baharain where they live in hotels for a day or more only to catch up with the Hindi films they have missed. But the craze is so strong that it doesn’t deter Hindi film lovers from taking the risk of their lives.

Seeing Hindi films clandestinely were a way of life in Pakistan till very recently, but now after the new problem created by the passing of Article 370, Hindi films have been totally banned all over Pakistan. Till some time ago, there was the Diamond Market in the heart of Karachi where any and every Hindi film of any time was available for a price that only genuine lovers of Hindi films could pay. The state of affairs now is a state of chaos and one doesn’t know when this kind of a state will be a part of the past.

Looking at this picture of the state of Hindi films, I strongly feel that our filmmakers should take care and all the precautions to see that they make films that will appeal to the Indian audience, but now even for the world market which has become larger and more paying after stars like Aamir Khan and Rajnikant have opened up a new avenue of revenue for them.

Will they rise to the occasion, for themselves and for Hindi films on the whole?