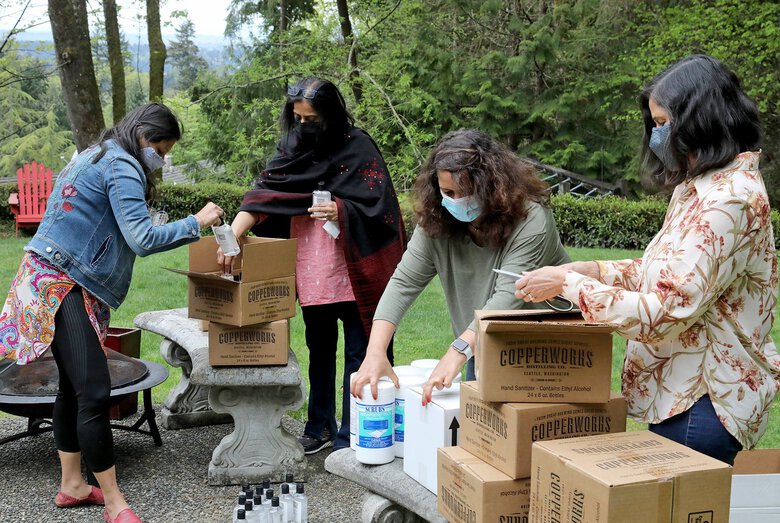 Washington  May 4: On Monday, Indiaspora, a non-profit community of global Indian diaspora leaders, announced the launch of the ‘ChaloGive for India’ campaign which began with an initial $1 million raised through their private donor network of members, reports American Bazaar.

In a tweet on Monday, the community said: “Thank you for the outpouring of support toward Covid-19 relief efforts in India. We are launching ChaloGive to continue the momentum.

“No matter where you are in the world, you can give and make an impact.”

Another leading community organization, the American India Foundation (AIF) announced on Monday that it has partnered with digital payments leader Paytm “to provide oxygen concentrators in India”.

“AIF join hands with Paytm to provide oxygen concentrators in India. To further advance their contribution, Paytm has committed to matching AIF up to $2 million, for a total of $4 million to purchase and deliver oxygen concentrators,” it said in a tweet.

On May 1, the Foundation had announced that it received a donation of $8.9 million from Mastercard “to install 2,000 portable beds in India”.

“AIF as the implementation partner to work with government and local partners, to quickly construct these portable hospital units, comprising 20-100 beds each.”

Meanwhile, the Houston-based Sewa International has ramped up their fundraising goal to $10 million to fight the deadly resurgence in India.

Gitesh Desai, President, Houston Chapter of Sewa International, told ABC 13 News-Houston that 400 oxygen-concentrators have been already shipped to India, and 2,184 more would be shipped shortly.

Sewa which has started ‘Help India Defeat Covid-19’ campaign to ship oxygen concentrators to Indian hospitals, is also providing food and medicines to about 10,000 families and more than 1,000 orphanages, and senior citizen centers across the country.

Tuesday marked the 13th straight day when India recorded more than three lakh cases while over 3,000 casualties were registered for the past seven days. 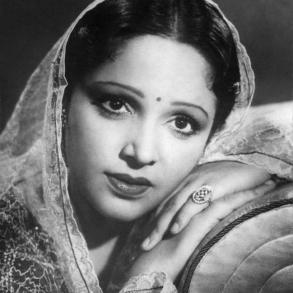 DEVIKA RANI – THE FIRST LADY WHO GAVE LIFE TO CINEMA