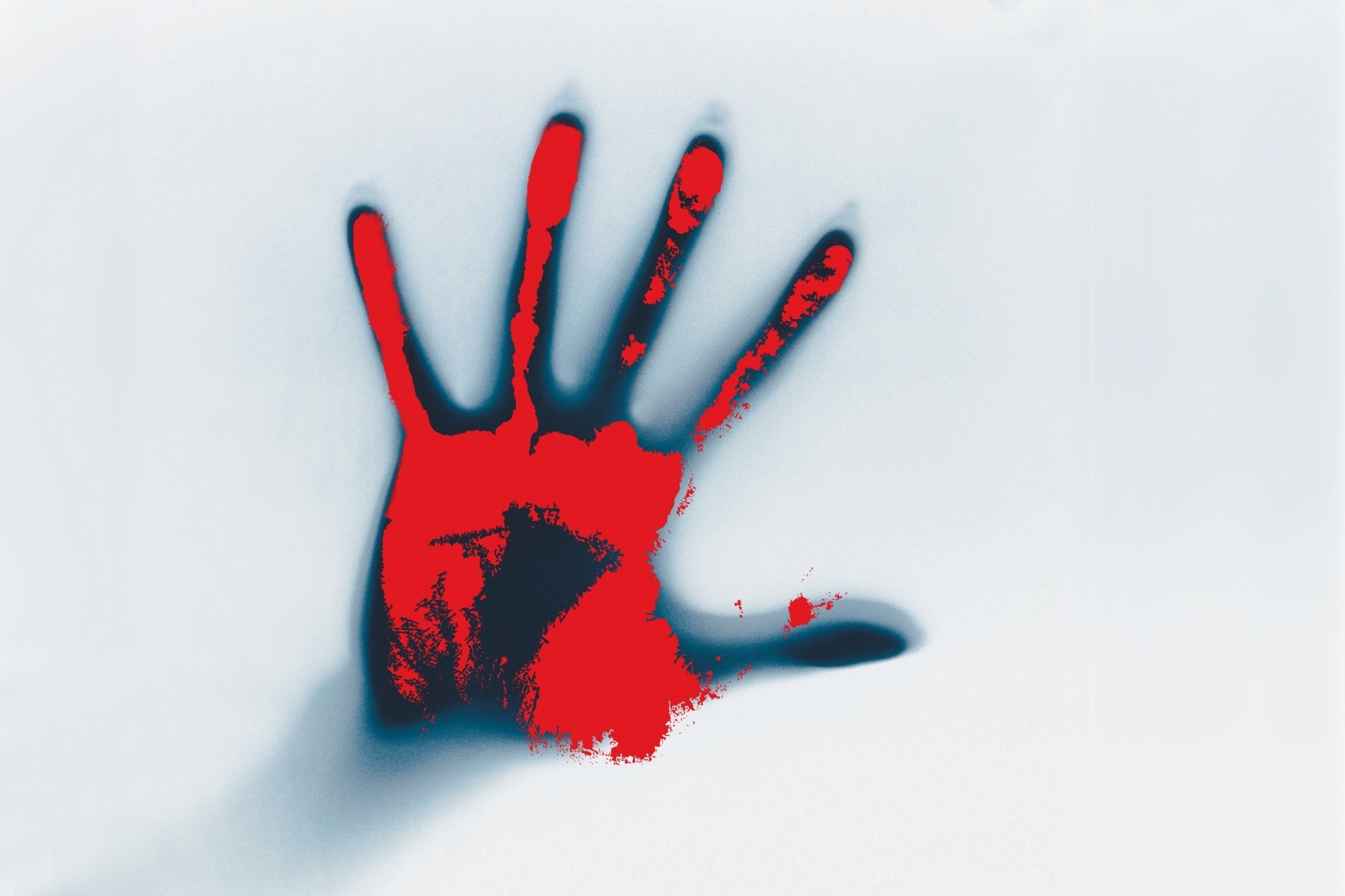 Subramanian Ponnazhakan, 39, of McKinney, is in police custody at a hospital for “self-inflicted wounds” and his bail has been set at $1 million, the McKinney Police Department said in a statement on Sunday.

Police said they got a call from a neighbour last week who said that a woman had found her son “unconscious and bleeding” inside a home near Highway 380 and Custer Road.

When officers entered the house “forcefully”, they found the woman’s husband in the act of inflicting self-harm with a knife.

The boy, who was found with multiple stab wounds in the garage, was pronounced dead on the spot.

Police said that further investigations are on in the case.

“We continue to keep the child’s mother and their entire family in our thoughts and prayers during this unspeakably difficult time,” a McKinney Police Department spokeswoman said.