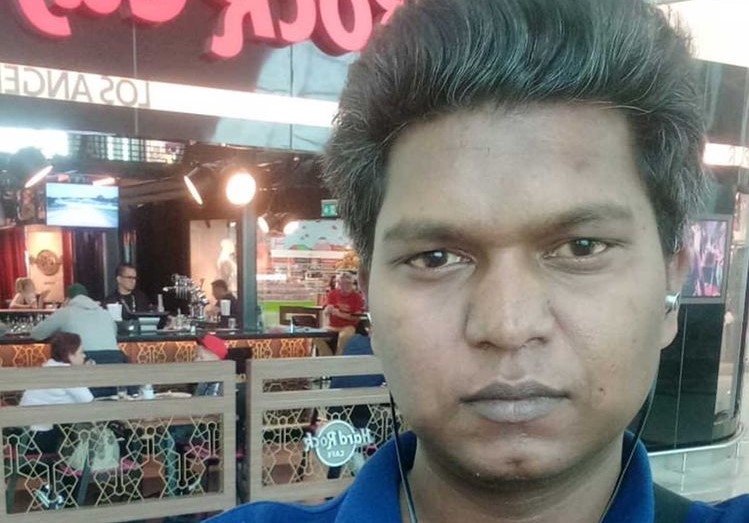 Dubai, March 24  A United Arab Emirates (UAE)-based Indian expat was now stranded at the Dubai airport after he fell asleep while waiting for his flight back home, a media report said.

Arun Singh, 37, originally from Pune, who works at a bank here, had passed immigration and security and was due to board the 4 a.m. Emirates flight to Ahmedabad on March 22, when he fell asleep in the waiting area and missed the final boarding call by a few minutes, the Gulf News report said on Monday.

The UAE has since suspended flights and has also refused entry to residency visa holders as a preventive against the spread of the novel coronavirus which has infected 198 people and killed two others in the country.

Due to the restrictions, Singh isn’t allowed to re-enter through arrivals to exit the airport.

“It was an honest mistake,” Singh told Gulf News. “I just fell asleep as I’m so stressed. I’m getting a divorce so I was flying back to India to file it.

“Initially I was allowed back into the arrivals immigration hall but then they said entry was only for GCC( Gulf Cooperation Council) nationals. I explained to them that I had fallen asleep and that it was an accident.

“I’ve rung the Indian consulate but they don’t have any information, in fact they are asking me for updates and information that I don’t have.

“I can shower and the shops are open so I can buy food and I will need to buy some clothes because my luggage is not with me. Things are available, but they say after Wednesday everything will close in the airport, so I don’t know what will happen then.”