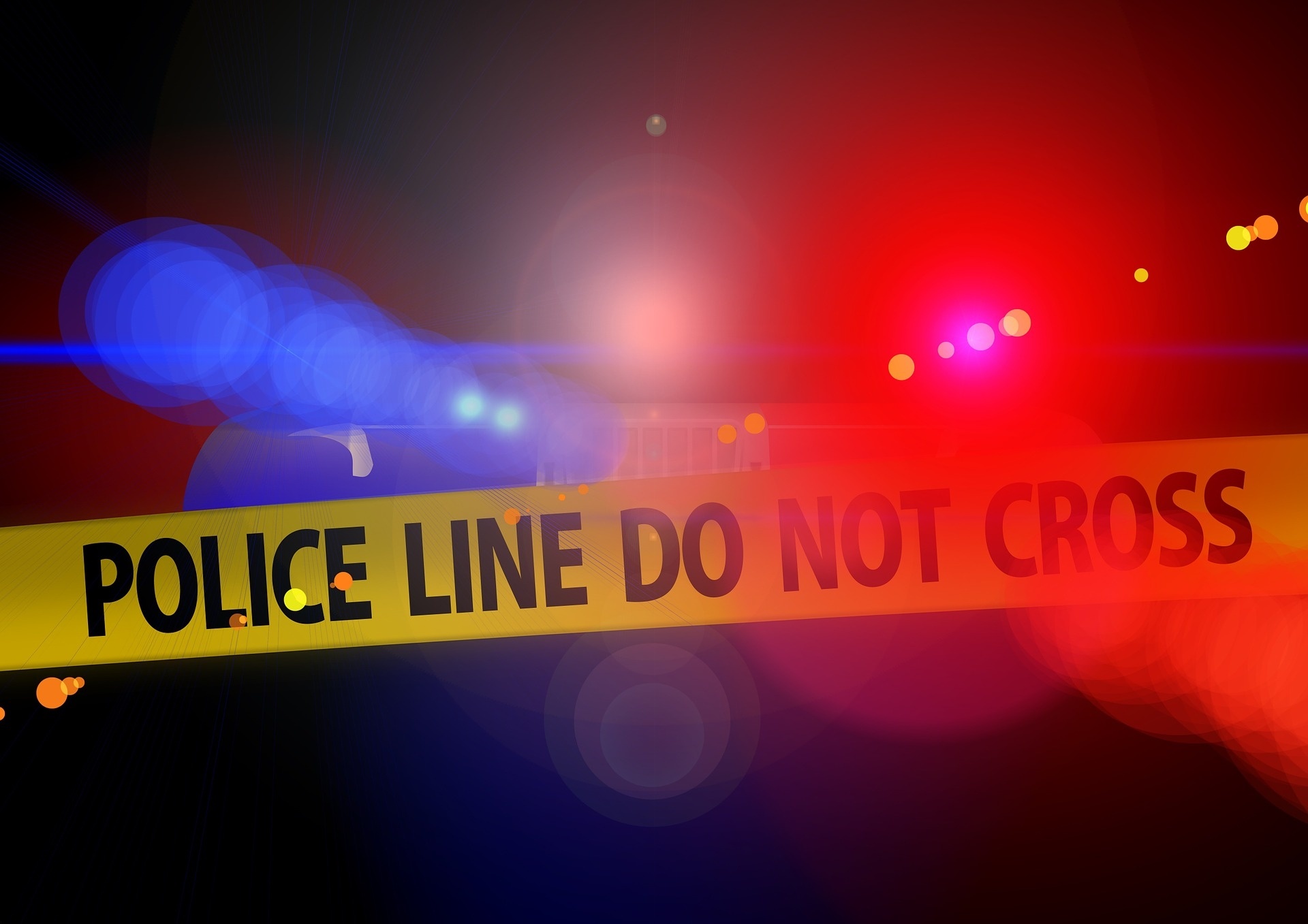 New York, May 11 An Indian-origin man has been charged with killing and sexually assaulting his 65-year-old mother at their home in New York on the eve of Mother’s Day, according to media reports.

Pushkar Sharma, 28, allegedly carried out the deadly attack on Soraj Sharma at their home in Jamaica in Bellerose Manor on Saturday morning. The suspect is accused of grabbing his mother from behind, choking and punching her until she fell to the floor, prosecutors said.

Once down, the son allegedly continued the attack, strangling and punching his mother before sexually assaulting her. The victim lost consciousness and then died, the New York Post quoted the officials as saying.

The suspect told police he woke up the morning before Mother’s Day “with an uncontrollable urge to hurt someone,” according to a criminal complaint.

Sharma told police, “he continued choking her (mother) until he was pretty sure she was dead,” the criminal complaint alleges.

Covered in blood, Sharma gathered his wallet and keys and walked to the 105th Precinct, where he confessed to the unimaginable violence, the New York Daily News quoted police and prosecutors as saying.

Soraj Sharma’s daughter found her mother unconscious in the basement, cops said, adding medics rushed her to Long Island Jewish Hospital where she was pronounced dead.

“What should have been a celebration of Mother’s Day became a brutal, tragic nightmare for a Queens family,” Queens District Attorney Melinda Katz said on Sunday.

Sharma was arraigned on Sunday on murder and sexual abuse charges. He was ordered held without bail, and his next appearance is on May 24, the report said.

Sharma’s neighbour Kelvin said he knew Sharma had mental health problems, but he was stunned at the slaying.

“The family was really nice and friendly. I am shocked to know that the son could’ve done this,” he said.

He recalled a past incident when neighbours called police because Sharma was acting erratically.

“So, it’s not the first time. He’s been in trouble before,” Kelvin said. “You can clearly tell that he has some mental health issues. When he had the cops called on him previously, people said that he was not on his medications. Perhaps, the same happened this time around.” Sharma’s lawyer, Matthew Thomas of the Queens Defenders, did not immediately return a call seeking comment, the Daily News report said. 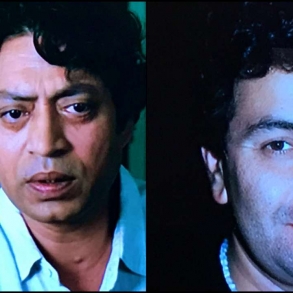