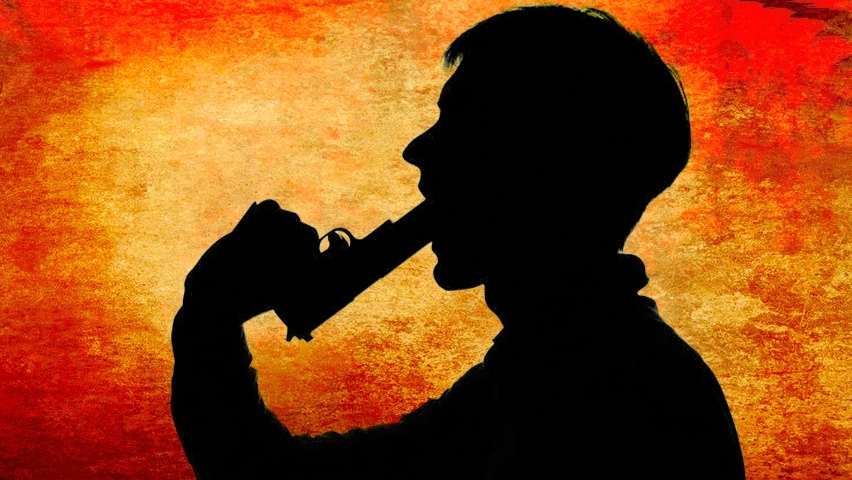 New York, Jan 15  An Indian-origin man has killed his daughter and mother-in-law after which he committed suicide in a New York state village, according to media reports quoting police.

Bhupinder Singh, 57, shot dead his 14-year-old daughter Jasleen Kaur and his mother-in-law Manjeet Kaur, 55, on Wednesday night in their home in Castleton On Hudson, near the state capital Albany, before killing himself, the reports said.

His wife, Rashpal Kaur, 40, was shot in the arm, but was able to escape, CBS6 TV reported.

A neighbour, Jim Lundstrom, told The Albany Times-Union newspaper that there was likely domestic violence at that house.

Lundstrom said that Rashpal Kaur would tell him and his wife things like “I don’t have any food”, “he doesn’t let me go anywhere” and “I can’t drive my car”, according to the newspaper.

The newspaper said that Singh, 57, who owned a store selling beverages, had been charged with rape in 2016, but was acquitted after his trial the next year.

The newspaper said that the death of Jasleen Kaur was deeply felt in the community and local Schools Superintendent Jason Chevrier said in a statement that “words cannot express the shock, pain and grief that we are feeling at this time. All of us are struggling to make sense of this loss of such a bright young life”.

In September 2020, there was a murder-suicide incident involving a 58-year-old couple of Indian descent in a nearby town.

The Times-Union reported at that time that Bhupinder S. Saran killed his wife Sarabjit Kaur Saran and then himself in Bethlehem.

She was an assistant director in the state government’s department of general service.

Officials told the newspaper that their deaths did not involve firearms and that there had been at least six complaints of domestic violence at their home.