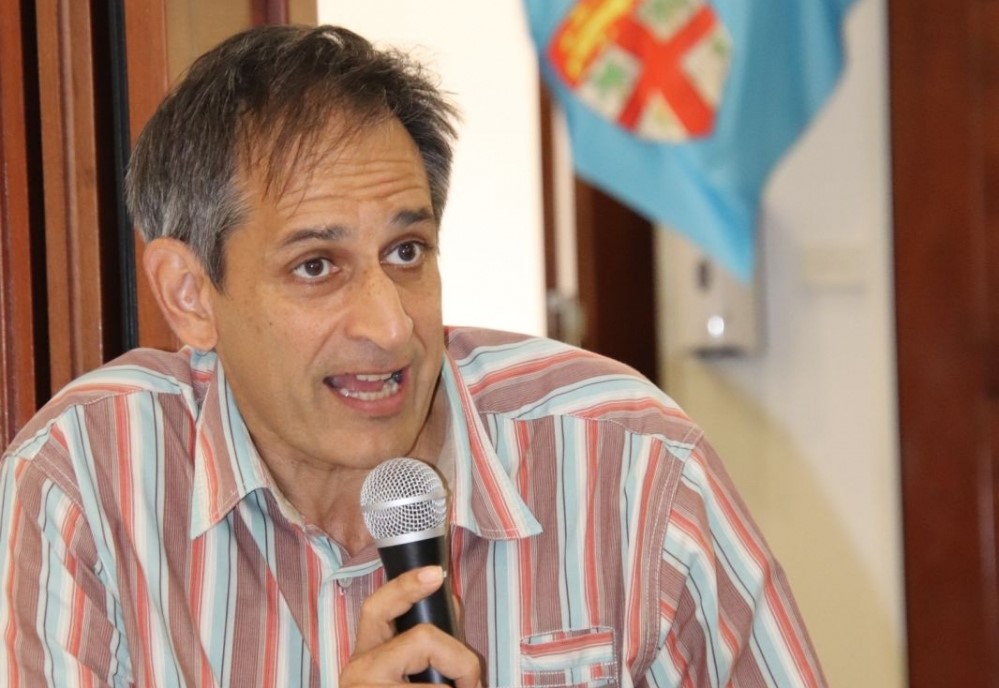 Indo-Fijian lawyer may face jail for pointing out spelling error

Suva, Nov 28  Prominent Indian-origin lawyer Richard Naidu has been found guilty of contempt and scandalizing the court for pointing out a spelling error in a

Naidu may face a jail term for his Facebook post in February 2022 in which he posted a picture of a judgment in a case that had the word ‘injunction’ wrongly spelled as ‘injection’.

“Maybe our judges need to be shielded from all this vaccination campaigning. I’m pretty sure all the Applicant wanted was an injunction,” Naidu said in his post with a “thinking face” emoji.

The High Court in Suva gave its decision last week after a complaint by Attorney General, Aiyaz Sayed-Khaiyum, who described Naidu’s post as malicious and inviting others to mock the judiciary, the RNZ reported.

The case will be called on January 5, 2023, to hear sentencing and mitigation submissions.

In Fiji, the sentencing range for contempt of scandalizing the court appears to be between three to six months imprisonment.

According to law associations and human rights organizations, Naidu’s sentencing is a “violation of the right to freedom of expression”.

Amnesty International said it “believes that the charges are an excessive and politically motivated response to pointing out a spelling error in a court judgment and violate the right to freedom of expression”.

“Pursuing a lawyer with criminal or administrative punishment for pointing out accurately on social media a spelling mistake in a public court judgment is manifestly disproportionate and a violation of his right to exercise his freedom of expression,” the rights group said in a statement.

Kate Schuetze, Amnesty International Pacific Researcher, tweeted that “the charges are ridiculous and should be thrown out!”

In a statement, The Bar Association of India called upon the Attorney-General of Fiji “to forthwith bring the proceedings to a satisfactory closure by causing the conviction to be annulled”.

The Law Council of Australia noted in a statement that “Naidu was denied procedural fairness and was not afforded a fair trial”.

Naidu is a long-time critic of the present government in Fiji.

The South Pacific nation goes to polls on December 14.