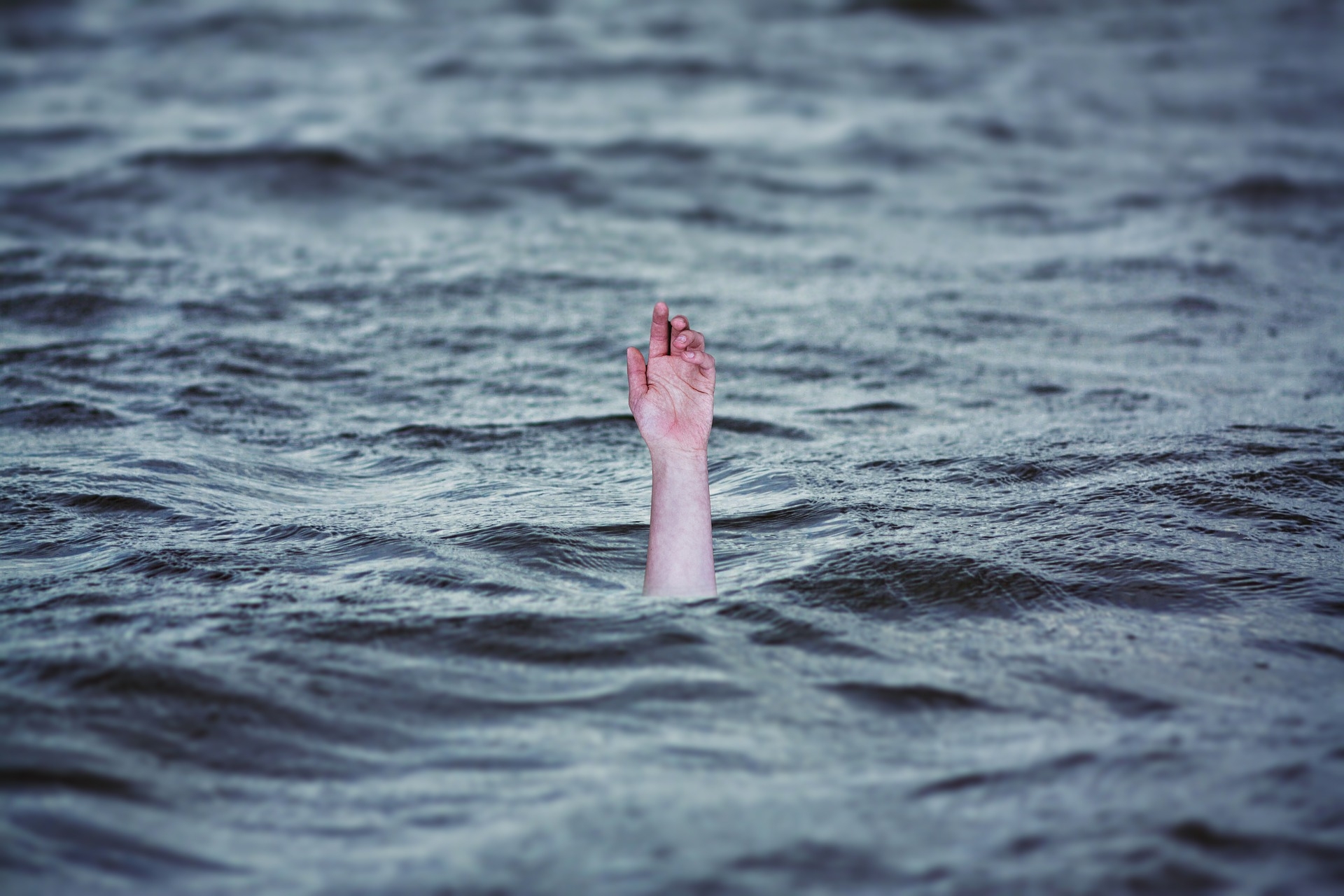 Two students from Telangana drown in US lake

Hyderabad, Nov 28  Two students from Telangana died of drowning in a lake in the US state of Missouri.

Uthej Kunta (24) and Shiva D. Kelligari (25) drowned in the Lake of the Ozarks and according to information, the incident occurred at around 2.30 p.m. on November 26.

The Missouri State Highway Patrol (MSHP) water division recovered the bodies of the students, who were doing their master’s program at St. Louis University.

The two friends went swimming on the Thanksgiving weekend.

According to US media reports, Uthej began to struggle in the water and went under. Shiva dove in to render assistance and did not resurface.

Shiva hailed from Tandur in Rangareddy district, while Uthej was from Hanamkonda.

Meanwhile, Telangana Minister K.T. Rama Rao tweeted on Monday that he has asked his office to help families in getting the mortal remains back as early as possible.