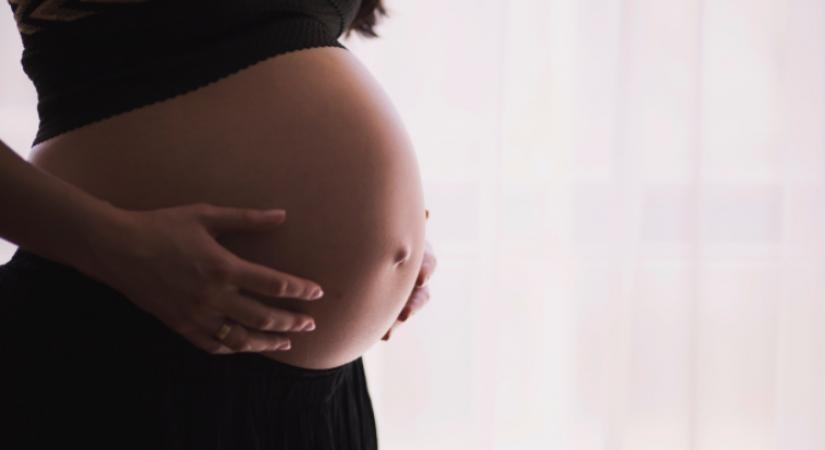 New Delhi, July 27 Infertility is mostly man-made and it can be reversed to a certain extent if we make a few changes in our lifestyle and try to live a little bit as we lived in the good old times, says Dr Shanujeet Kaur, Senior Consultant – Gynecologist and Fertility expert at Cloudnine Group of Hospitals, Chandigarh.

There have been two major changes in our societal fabric in the past decade or so. First is the shift from joint families to nuclear families which translates into a lack of help from family members in raising our children and demands sacrificing at least one person’s career, in most cases the woman, to take care of the baby. So the couple keeps postponing pregnancy and hence the rise in the number of DINKs (double income no kids) couples.

Lifestyle ailments are increasingly playing villain, especially obesity and diabetes. Over 40 per cent of young men and women are either overweight or obese.

“Second, is the advent of social media and with it among other things, the pressure to live a certain kind of lifestyle. There is a constant pressure to earn more, achieve more to be seen and talked about more. It has changed our priorities and so getting married or having babies doesn’t seem as important.”

The expert lists down few important points related to infertility and pregnancy:

The right age to conceive: It is very important to bust this myth about age and IVF and to educate young couples that every female is born with a finite number of eggs in her ovary which depletes with every passing year. This decline is very rapid from 35 years of age and the success rates with any fertility treatments including IVF decrease with each passing year beyond the age of 32. Also conception – It is not a female problem. And a man can equally be responsible for fertility issues, just like the woman. Female factors are responsible for infertility in about 40-50 per cent cases and male factors are directly responsible in about 30 percent cases and contributing indirectly in nearly 50 per cent .

Job pressure: Women and men have made it their lives’ goal to work and earn and in turn have lost all connectivity with their own selves. A lot of people are found to look after their physical health by exercising, trying to eat right. However, they have been made to believe that work is life and hence looking after their mental health is avoided by many people altogether.

No elder family member to guide : People believe in living in a nuclear family these days and they prefer to live in cities with high paying jobs. The joint-family system is completely broken, also there’s been a decline in the Interpersonal relationship of couples and hence there are hardly family members to guide a couple regarding conception. Women are under a lot of work pressure at offices, adding to that is the pressure of looking after their homes and men work twice as hard to keep up their lifestyles. Amidst all of this, couples almost end up not having the confidence to take the responsibility of children and hence wait too long to conceive.

Obesity in men as well women: ?Obesity is a poison from both men and women trying to conceive. It leads to decline in the number, motility and overall quality of sperms in men and causes poor quality egg production in women. All this may lead to lack of ability of the sperm to fertilize the egg and lack of ability for the fertilized egg to be implant in the uterus.

Infertility is a complicated issue and many things are involved in it as stated above. Women shouldn’t wait till they are above 30 years of age to conceive. The best thing to do is to seek a doctor’s guidance early in life. A doctor can do a number of tests to find the cause at the beginning itself and if needed a useful treatment plan can be developed to increase the chances of conception, says Dr Kaur.

“Women who are advancing in age and have late marriages should be made aware egg preservation methods. Women are born with a finite set of eggs that get depleted through the course of their lives hence it is important that working women in their late twenties learn more about egg cryopreservation in case they want to have children later in their lives. It is very important for couples to understand that – IVF has its limitations. The increasing access to IVF (InVitroFertilization)/test tube baby and other advances in the field of reproductive medicine has also made couples more complacent as they think pregnancy can be achieved at any age with these technologies. However, the more a woman ages, the less are her chances of conceiving even through IVF,” she concludes.