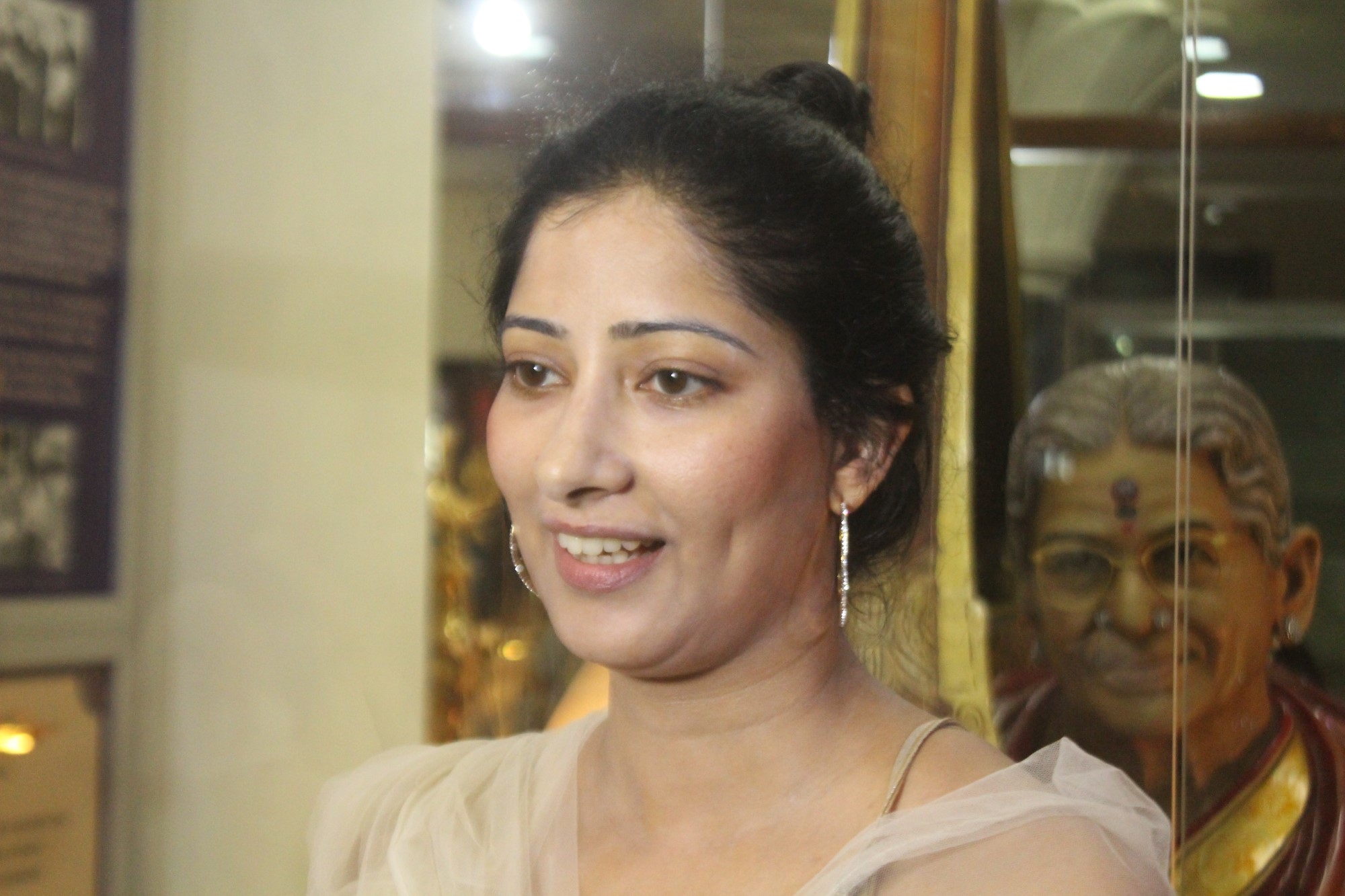 Mumbai: Actress Niharica Raizada at the concert of singer Udit Narayan in Mumbai on May 4, 2019. (Photo: IANS)
Bollywood News
·November 21, 2020

Mumbai, Nov 21  Actress Niharica Raizada says the recent virtual summit between Indian Prime Minister Narendra Modi and his Luxembourg counterpart Xavier Bettel is a good start and she is hopeful that in the future both the countries will work on cross-cultural cinema.

The actress, who will soon be seen in the Akshay Kumar-starrer “Sooryavanshi”, is grand-daughter of the late legendary composer OP Nayyar. Niharica was born and raised in Luxembourg, and is a celebrity who represents both the countries. She is the honorary cultural and arts ambassador between the Grand Duchy of Luxembourg and the Republic of India.

The actress also spoke of what she learnt from both the countries. “I am the first ever Indian-Luxembourgish who has been crowned Miss India in the United Kingdom and first runner-up Miss India Worldwide. I am very attached to my two origins. Luxembourg gave me my language skills. I speak six languages fluently — German, French, Spanish, Luxembourgish, English and Hindi. India completely changed my perspective. Before visiting India I was constantly buzzing with energy, pure dynamite. India calmed me down. Luxembourg taught me diversity and India taught me patience,” she said.

Niharica Raizada is currently in Luxembourg, exploring the international cinema market after completing projects in Bollywood.

“The world of Bollywood has been quite an adventure but my next film ‘Sooryavanshi’ definitely made my trip to India relatively productive and fun. This year I was invited to attend the Luxembourg Film Festival in March and since I’ve stayed in Luxembourg, my life has changed due to Covid-19,” informed Niharica, adding that she has just finished shooting a German film, “Himbeeren mit Senf” directed by Ruth Olshen.

“Then I got an interesting role in ‘Coyotes’, a web series directed by Luxembourgish directors Jacques Molitor and Gary Seghers,” she added.

“My dream is to be able to shoot a film in each of the languages that I speak because Life is nothing but stories told through cinema,” Niharica summed up. 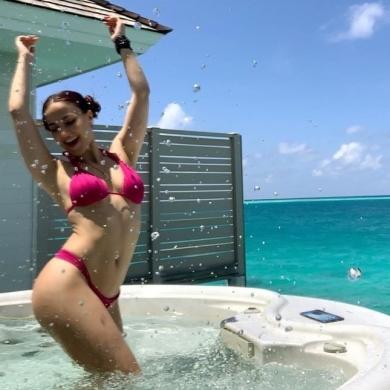 Elli AvrRam was born in a jacuzzi!