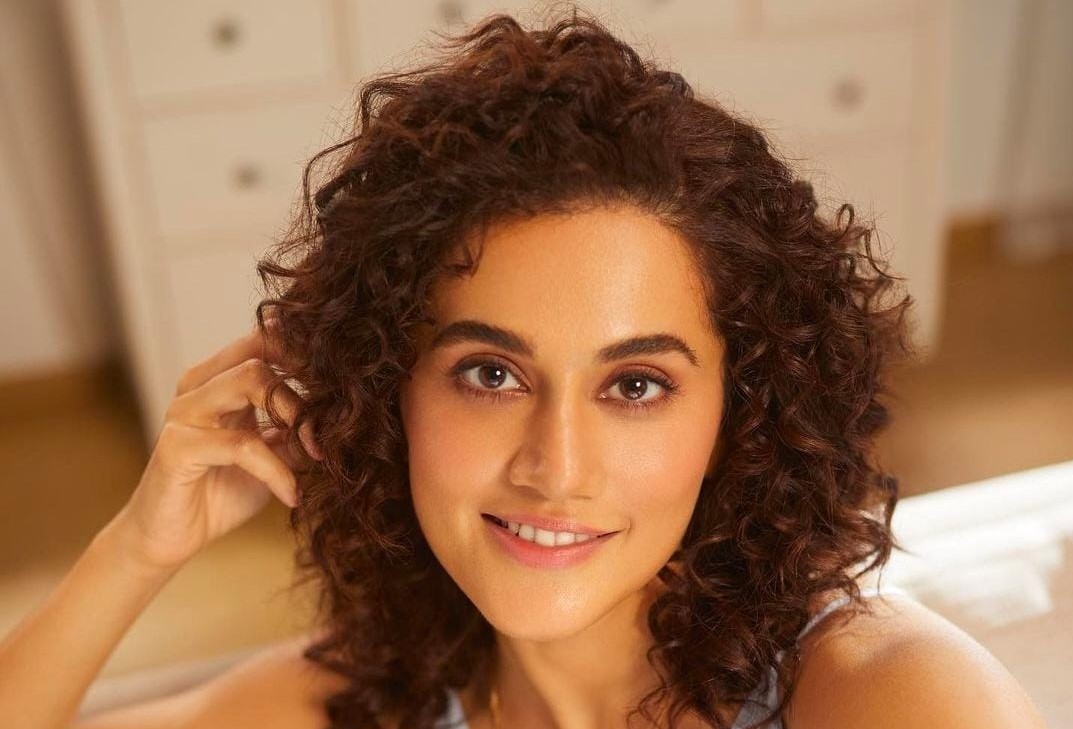 Taapsee Pannu explains why her film Shabaash Mithu 'needs to be made'
Bollywood News
·March 7, 2021

Pannu hits back at Sitharaman-Kangana, says ‘not so sasti’ now

Mumbai, March 6  Bollywood actor Taapsee Pannu, whose premises was searched earlier this week by the Income Tax (IT) department among several others, on Saturday took a jibe at Bollywood actor Kangana Ranaut and Union Finance Minister Nirmala Sitharaman saying ‘not so sasti’ (not so cheap) anymore.

The IT department searches were conducted at 28 locations in Mumbai, Pune, Delhi and Hyderabad in connection with tax evasion running into crores.

Reacting to the IT department searches at her premises for the first time in three days, Pannu took to Twitter and in a series of tweets said, “Three days of intense search of three things primarily. One the keys of the ‘alleged’ bungalow that I apparently own in Paris. Because summer holidays are around the corner.”

In two other tweets she also took a jibe at Sitharaman and Ranaut and said, “Second, the ‘alleged’ receipt worth Rs 5 crore to frame and keep for future pitching because I have been refused that money before.

“And third My memory of 2013 raid that happened with me according to our (Union) Finance Minister (Nirmala Sitharaman). P.S- ‘not so sasti’ anymore.”

She was referring to the Union Finance Minister’s remarks over the I-T department searches at the premises of Pannu and other filmmakers.

Sitharaman on Friday said that the same persons were raided in 2013 as well, but no issue was made out then as is being done now.

Earlier Ranaut had referred to Pannu as a sasti copy (cheap copy) of herself.

On Thursday, the IT department in a statement said that the tax agency has found “discrepancy and manipulation of income” running into crores.

The IT department said that it was carrying out search and survey operations which started on March 3 on two leading film production companies, a leading actress and two talent management companies in Mumbai.

It said that the searches were carried out at Mumbai, Pune, Delhi and Hyderabad. “The group is mainly engaged in the business of production of motion pictures, web series, acting, direction and talent management of celebrities and other artists. A total of 28 premises are being covered in different locations which include residences and offices,” it said.

“During the search, evidence of huge suppression of income by the leading film production house compared to the actual box office collections has been unearthed. The company officials have not been able to explain discrepancy of around Rs 300 crore,” it said.