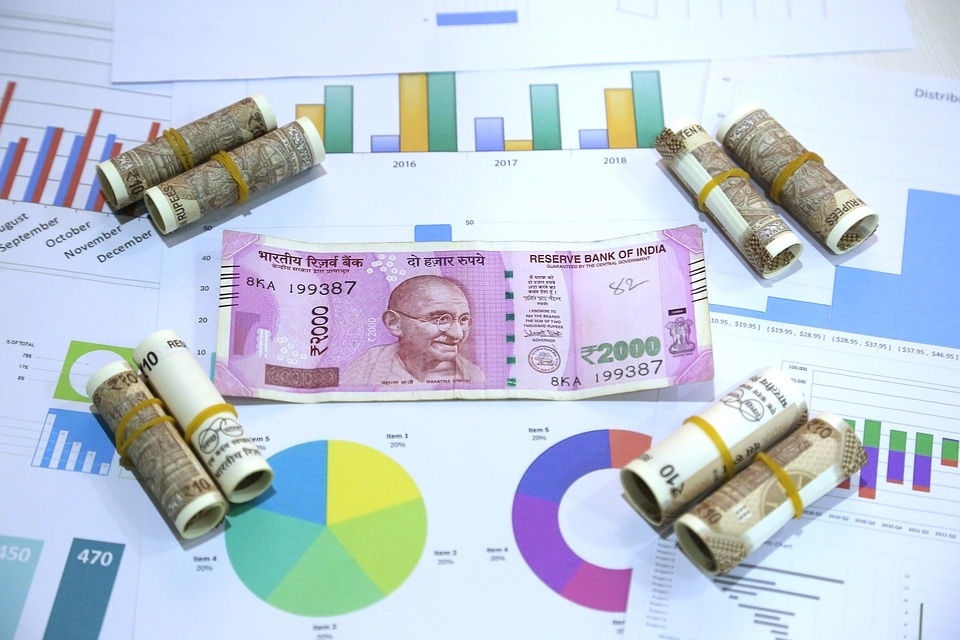 In their submissions to the district and sessions judge of Rampur, the court-appointed commissioners on Saturday filed their estimates of assets that belonged to the last Nawab of Rampur.

The court will now hold daily hearings to meet the December deadline that the Supreme Court had set for the division of property among the claimants.

The Nawab of Rampur, Raza Ali Khan, was the first to accede to India after Independence in 1949 on the condition that two things would not change — ownership of property and the right of primogeniture.

After his death in 1966, both spurred a dispute that led to one of the longest running civil suits in the country that is now in its 48th year.

He was survived by six daughters and three sons.

“These immovable assets have been valued at approximately Rs 2,600 crore,” he said.

More than half of this estimate, Rs 1,435 crore, has been attributed to the Khasbagh Palace, the sprawling royal residence built in phases till 1930 and was host to Ghalib, Begum Akhtar and Fida Hussein Khan.

“The valuation of the moveable assets was conducted by a private interior and commercial designing firm, which arrived at Rs 64 crore,” said advocate Harsh Gupta, who has been representing one of the claimants, the family of the Nawab’s second son Zulfiquar Ali Khan.

Last year, the Supreme Court had asked the Rampur district judge to evaluate the property and come up with a plan for division of assets.

It had earlier said that the Muslim personal law would prevail over the traditional gaddi system, which made way for the women in the family to stake claim to the property as well.

Before the lockdown, the court-appointed commissioner for moveable assets, Saurabh Saxena, had submitted the valuation report of the Nawab’s armoury — with vintage guns, gem-studded swords and knives with tangs made of precious stones — at Rs 76 lakh.

The Nawab’s heirs had contested the conservative assessment and planned on challenging it in court.

The most disappointing was the much-awaited opening of the Khasbagh Palace strongroom, which was said to have jewels locked away. When it was opened in August last year, the lockers were found to be empty.