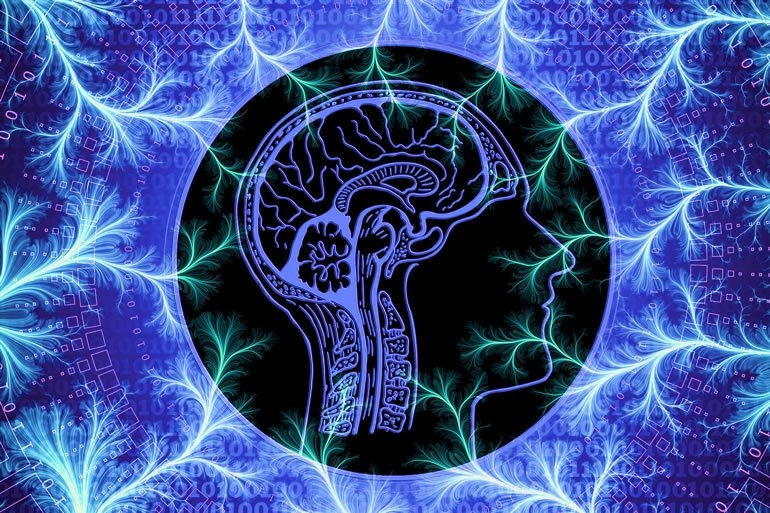 New York, Sep 12 (IANS) A team of researchers has discovered the locus of male sexual desire in specific regions of the brain tissue where a key gene named aromatase is present.

The study on mice, published in the journal ‘Endocrinology’, revealed that aromatase converts testosterone to estrogen in the brain, which drives male sexual activity.

Aromatase — and enzyme — is located in estrogen-producing cells in the adrenal glands, ovaries, placenta, testicles, adipose (fat) tissue and brain.

“This is the first key finding to explain how testosterone stimulates sexual desire,” said senior author Serdar Bulun from the Northwestern University in the US.

“For the first time, we demonstrated conclusively that the conversion of testosterone to estrogen in the brain is critical to maintaining full sexual activity or desire in males. Aromatase drives that,” Bulun added.

When scientists knocked out aromatase selectively in the brain, sexual activity in male mice decreased by 50 per cent, despite their having higher levels of blood testosterone levels.

“Male mice partially lost interest in sex. Aromatase is the key enzyme for estrogen production. Estrogen has functions in males and females. Testosterone has to be converted to estrogen to drive sexual desire in males,” said study author Hong Zhao.

If a normal male mouse is put with a female one, it would chase after her and try to have sex with her. If you knock out the aromatase gene in the brain, their sexual activity is significantly reduced. There is less frequency of mating. The male mice are not that interested,” Bulun said.

According to the researchers, the finding can contribute to new treatments for disorders in sexual desire.

Low sexual desire, clinically known as hypoactive sexual desire disorder, is a common condition and can be a side-effect of widely used medications such as a category of antidepressants known as SSRIs.

“A treatment to boost aromatase in this disorder could heighten sexual desire,” the study authors said. 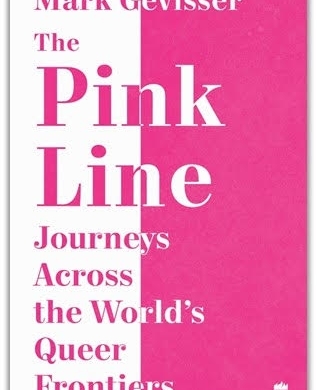