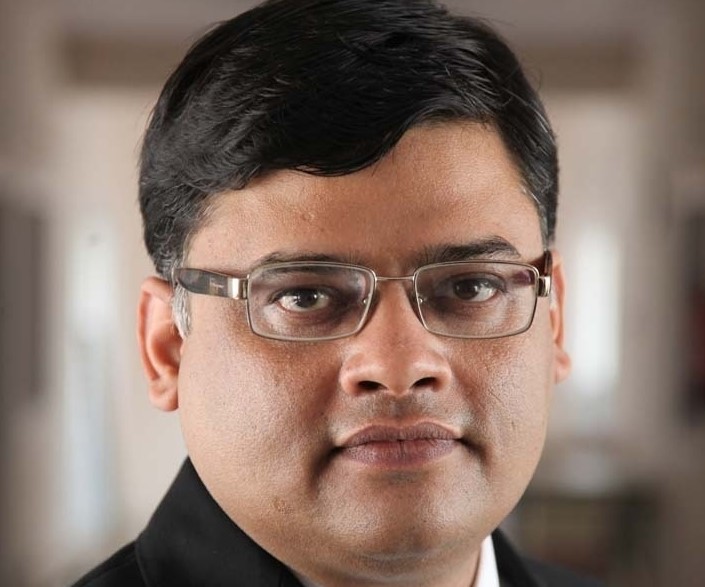 The doctor-turned IAS who won laurels as social entrepreneur

Kolkata, Oct 22  He lost his father during a medical surgery at a Kolkata-based high-end private hospital. Though the case was not very critical, his father died on the operation table. That was the trigger-point for him.

The incident worked as a catalyst. He realised that if such disaster can happen to the father of a doctor-turned top bureaucrat due to inadequate medical facilities, it can happen to any commoner in the country.

Meet Sabahat S. Azim, a doctor-turned IAS officer who later became an entrepreneur venturing into the healthcare services with a mission to cater to the rural poor with affordable healthcare.

“I did my medical degree from the Jawaharlal Nehru Medical College (JNMC), a constituent medical college of Aligarh Muslim University. Then I joined the administrative service and served in various positions, including as Secretary to the Chief Minister of Tripua, Manik Sarkar. But I was feeling restless to do more which can give me some satisfaction as a human being,” Azim, who spends most of his time Kolkata and other parts of Bengal when he is not travelling, told IANS in an interview.

At a time when the country is abuzz with anti-minority rhetoric, Azim was named the Social Entrepreneur of 2020 by the World Economic Forum’s Schwab Foundation for Social Enterprise. The much-coveted recognition came this September for his extraordinary work providing affordable healthcare to India’s rural folks.

“I come from Uttar Pradesh. I am a small-town person who has spent most of his time during service in rural India. I always felt the urge to make the world a better place in a sustainable way. Primarily as human beings, we all have multiple identities ï¿½ be it our nationality, religion or as the person we are in real life. But none of them are important. I want to be known for the works I do in life. That is the only predominant factor,” he said, pointing out that he does not want to be known for his religious identity.

Azim is the founder and managing director of Glocal Healthcare Systems (GHS), an attempt to provide comprehensive digital health solutions to the rural poor of India.

From local to global, GHS started in a village in eastern India with a small health centre of 30 beds. It took its time to create the building blocks of a scalable, effective and resilient healthcare system.

His innovation Hellolyf-CX digital dispensary, an AI-enabled software for clinical diagnosis, was awarded the Public Appreciation Award 2020 by the United Nations (UN) Innovation at the Health Innovation Exchange HIEx2020 as the most innovative technology to meet the sustainable development goals of the UN.

He has been involved in healthcare for a long time, having been the Indian rapporteur for e-health at the WSIS Forum 2009 at the ITU headquarters in Geneva, Switzerland.

Under Azim’s stewardship, the Glocal Healthcare was set up and it is presently operating 12 integrated multi-specialty hospitals, over 250 digital dispensaries and a large telemedicine network in the states of Bihar, Uttar Pradesh, Odisha, Rajasthan, Gujarat and West Bengal in India and eight other countries.

Within a few months of launching the first Glocal hospital in July 2011 at Sonamukhi in Bankura, a district town located 126 km from Kolkata, the hospital chain has come a long way in the last one decade.

Glocal’s telemedicine platform Hellolyf caters healthcare to over a million patients and is used across hospitals, digital dispensaries and is spread in countries from Philippines to Tanzania and is now being introduced to the US and Canada. It partners with governments, NGOs, hospitals and other healthcare organisations to enable healthcare delivery.

“We all should feel privileged for the life we have got. We must try to do good for others and respect the support we have received from our parents. That is my philosophy in life and I feel great if I can do something for my countrymen,” he said.