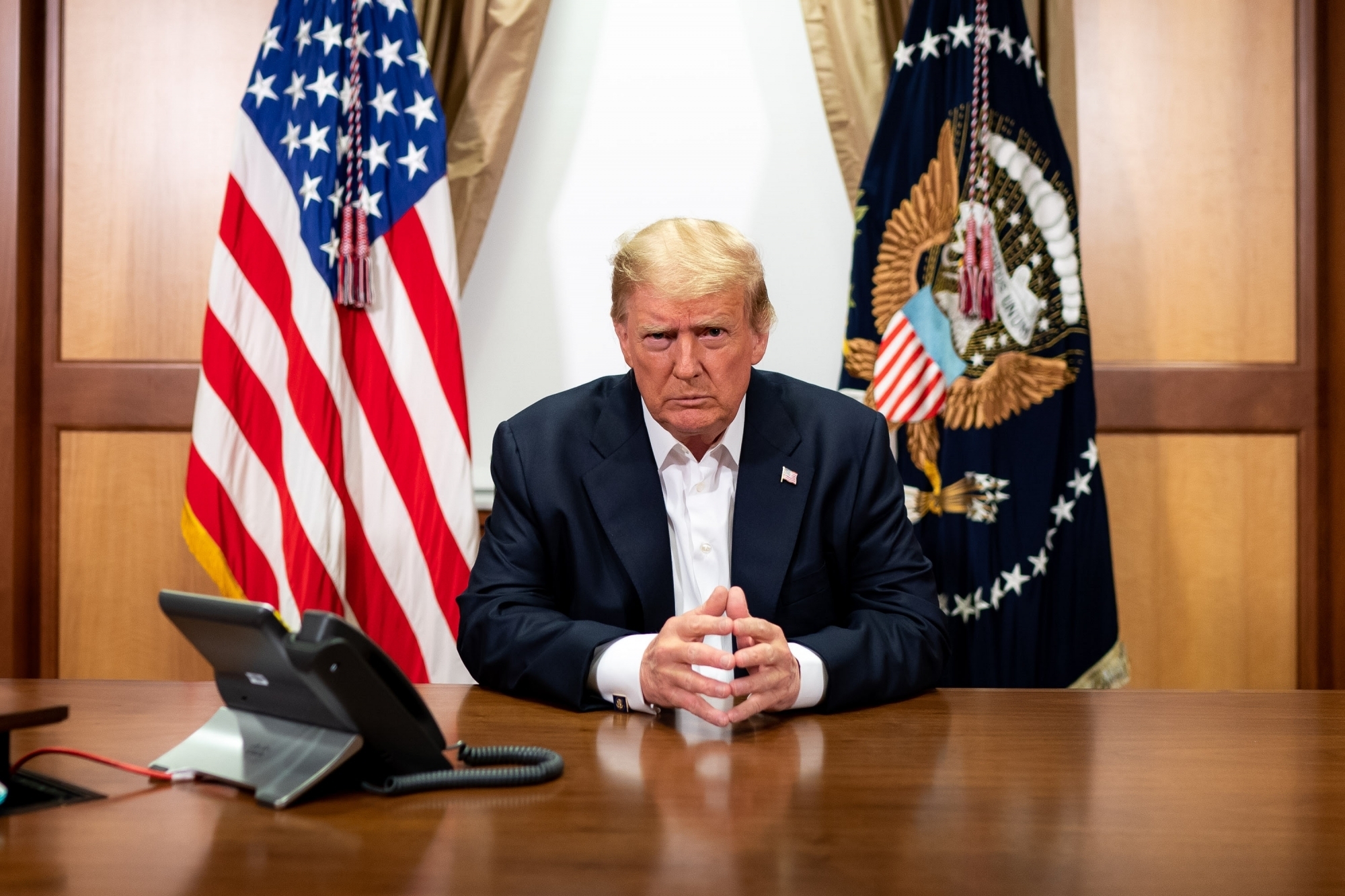 United States President Donald Trump participated in a phone call with Pence, Secretary of State Mike Pompeo, and Chairman of the Joint Chiefs of Staff Gen. Mark Milley on Sunday, October 4, 2020 from a conference room at the Walter Reed military hosptial where he is being treated for COVID-19. (Photo: White House/IANS)
International News
·October 23, 2020

New York, Oct 23  With less than a fortnight left, leading pollsters are pinning US President Donald Trump’s path to a second term on carrying two battleground states: Florida and Pennsylvania.

Without Florida, Trump is projected to have less than a 1 in 100 chance of winning the White House. If he can hold on to Penn State, he stays in the game.

Florida, with 29 electoral votes, is famous for its razor thin margins and has gone to the winner of nearly every presidential race in the US. In 2000, Republican George W. Bush scraped past Al Gore by 537 votes after a recount in Florida.

Reuters/Ipsos, CNN/SSRS and Civiqs/Daily Kos released Florida surveys that give Biden either a 4 or 5 point lead among likely voters.

At least one of the three rustbelt states he won in 2016 is a must-win again: Pennsylvania, Wisconsin or Michigan.

Pennsylvania, according to polling aggregator FiveThirtyEight, has the highest chance of deciding the election.

Trafalgar Group, which correctly predicted the 2016 election, also puts Trump ahead in Pennsylvania.

Ten polls released since October 10 all show Biden ahead in Pennsylvania, although they vary on the size of lead.

Across the entirety of six battlegrounds that could tip a closely fought election, Biden continues to maintain a steady 4 point average lead against Trump. In all these three states, Hillary Clinton led in the polls in the final weeks of 2016 and went on to lose the electoral college to Trump.

Fox News polls released on Wednesday show Biden with a clear advantage in Michigan and a slight one in Wisconsin.

There’s still time for another “October surprise” — the first was Trump’s Covid diagnosis on October 2, but one thing that’s different this time is the record number of votes already cast. Nationally, 46 million Americans voters have already voted and that number represents 33.6 per cent of the total votes counted in the 2016 general election. Of those 46 million early votes, more than 32 million are mail-in votes.

Six battlegrounds — Florida, Pennsylvania, Michigan, Wisconsin, North Carolina and Arizona account for 101 of the 270 electoral votes needed to win the White House. These aren’t all the battlegrounds but their competitive edge, taken together, usually tip US elections. 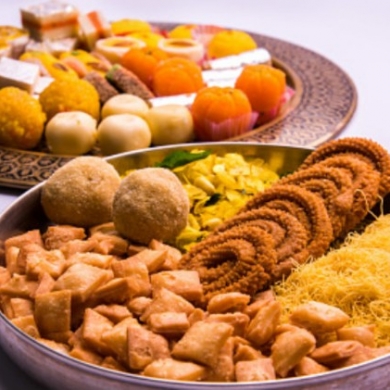