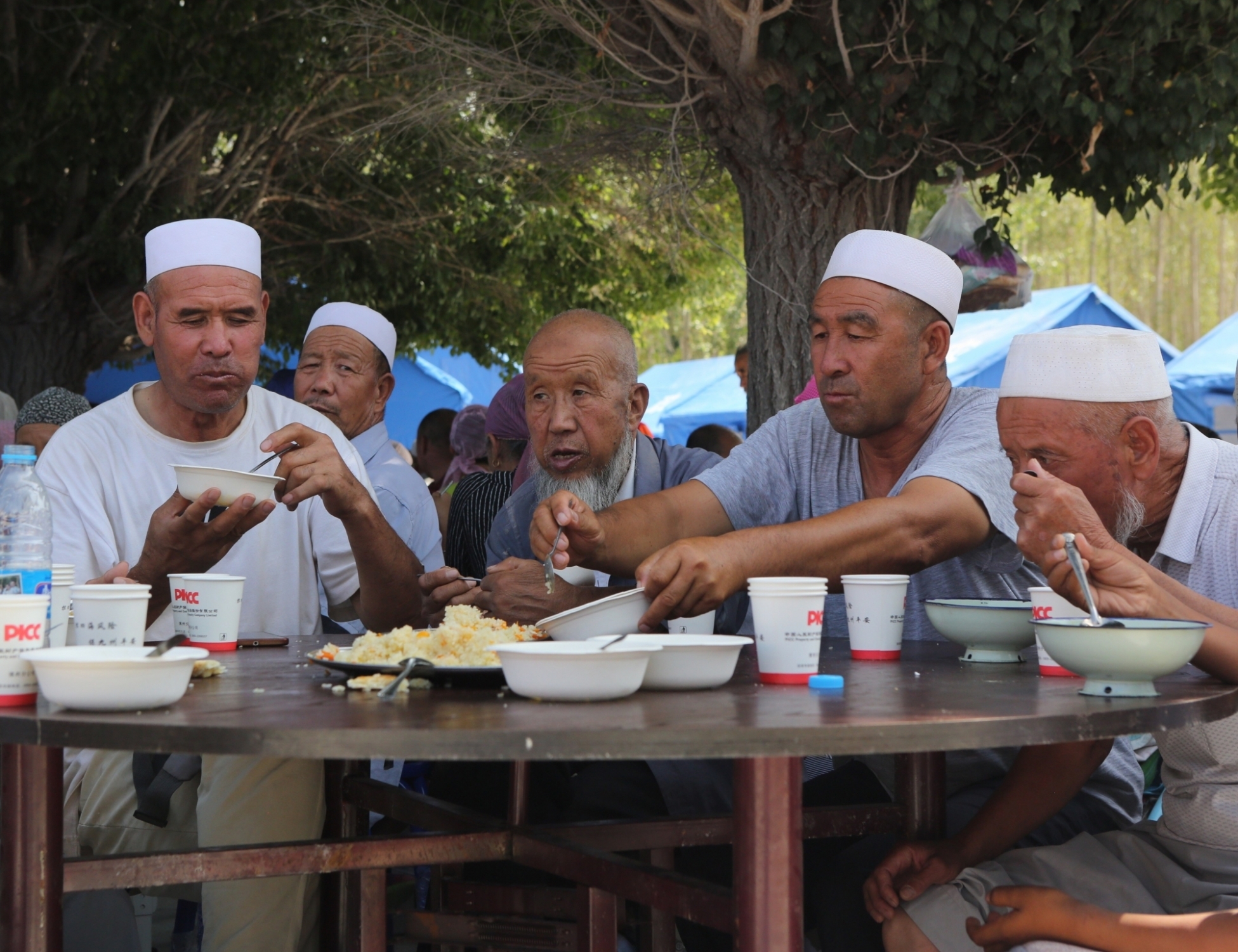 The US has announced sanctions against Chinese politicians who it says are responsible for human rights violations against Muslim minorities in the Xinjiang region, a media report said on Friday.

According to President Donald Trump’s administration, Chen is the highest-ranking Chinese official ever to be hit by US sanctions.

It is now a crime in the US to conduct financial transactions with all of them, and they will have their US-based assets frozen.

However Huo will not be subjected to visa restrictions that bar the others and their families from entering the US.

Sanctions have also been placed on the Xinjiang Public Security Bureau as a whole.

US Secretary of State Mike Pompeo said Washington was acting against “horrific and systematic abuses” in the region.

“The US will not stand idly by as the CCP carries out human rights abuses targeting Uyghurs, ethnic Kazakhs and members of other minority groups in Xinjiang,” the BBC news report quoted him as saying in a statement on Thursday.

Uyghurs, who are mostly Muslim, are ethnically Turkic and make up about 45 per cent of Xinjiang’s population.

Last month a report by China scholar Adrian Zenz found that the Asian giant was forcing women in the region to be sterilised or fitted with contraceptive devices.

The report has prompted international calls for the UN to investigate.