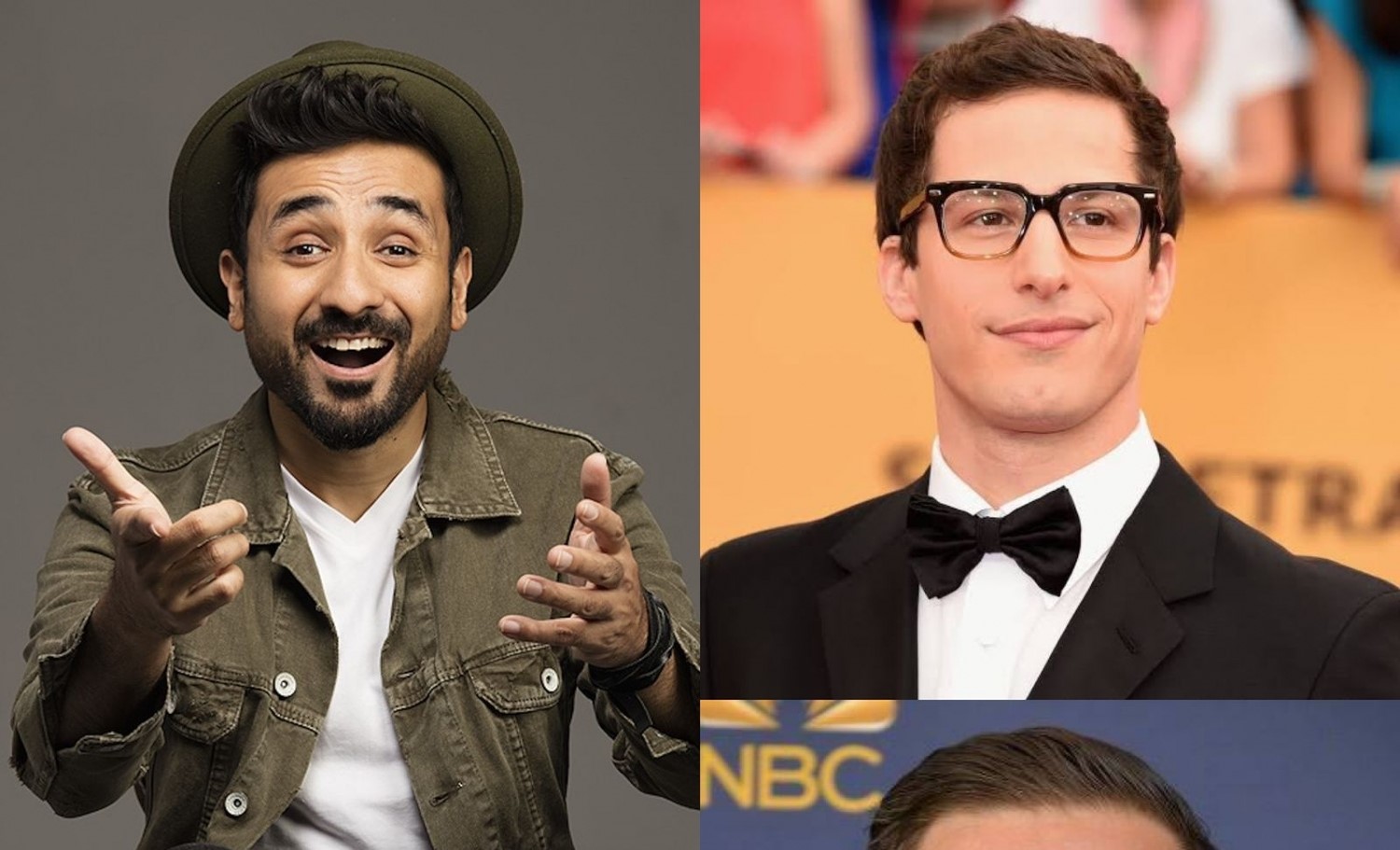 Mumbai, Dec 8 Comedian Vir Das is set to star in a new series titled ‘Country Eastern’, which tells the story of a young and wealthy

man from India who moves to Memphis, Tennessee in the US to restart his life and pursue his passion of becoming a country music singer.

The only issue is that he doesn’t have the knack for it.

Talking about the series, Vir said, “It’s an exciting brand new project that is in the works and I’m happy to announce that the series is now being developed. The writing of the series is currently on. I’m excited to be collaborating with such immensely talented names, each of whom have an envious body of work. It’s a unique comedy and I’m looking forward to filming the series soon”.

Vir is set to co-write and executive produce the show with Sam Laybourne, with the latter also being the showrunner. In addition, Reg Tigerman, Andy Samberg, Jorma Taccone, Akiva Schaffer and Ali Bell of Party Over Here will also serve as executive producers for the show which CBS Studios and Fox Entertainment will produce.

Apart from this, Vir will soon be seen in ‘The Bubble’ being directed by Judd Apatow.