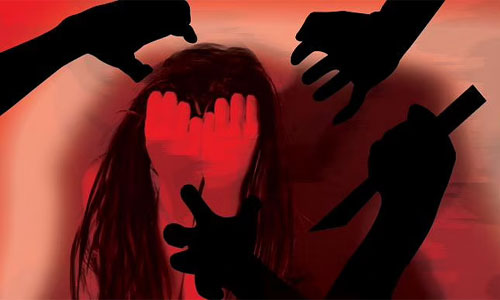 Sambhal (Uttar Pradesh), Mar 5: A 22-year-old gang rape victim allegedly ended her life by hanging at her house in a village here, after being threatened by the accused’s family, police said.

The victim’s mother alleged that she was under excessive mental stress ever since the crime was perpetrated in August last. The accused’s family had been forcing her to reach a compromise in the case while threatening her to frame in another case if she refused.

“She was already disturbed and depressed. Unable to bear the repeated threats by the accused’s family, she finally ended her life on Thursday,” the mother said.

Chandausi circle officer A.K. Singh, said, “The preliminary investigation suggests that the victim was under stress and that was the reason why she took the extreme step. Her family alleged that she was being repeatedly threatened and forced by the accused’s family to reach a compromise. The body has been sent for a post-mortem examination and a probe is underway.”

The woman, student of B.A and also a private school teacher, had not disclosed the crime to her family for around five months fearing that the accused, who had filmed the act, would make the video public.

In January, she lodged a complaint with the Sambhal police, following which the accused was arrested.