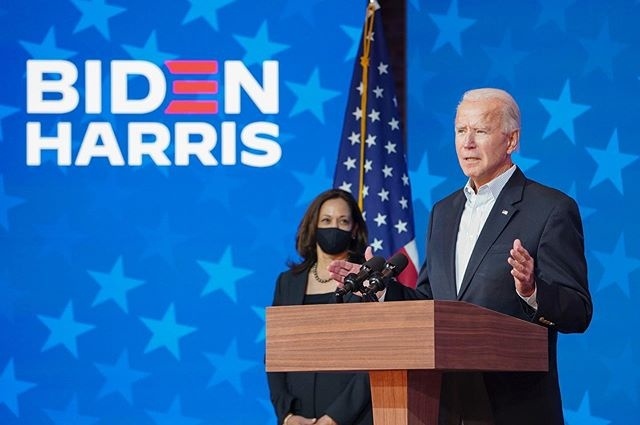 New York, Nov 13  Two Indian Americans have been named to head key teams that will help Joe Biden’s administration to hit the ground running as soon as he is sworn-in as president on January 20.

Arun Majumdar, the director of the Precourt Institute of Energy at Stanford University is to head the team dealing with the Department of Energy, which also designs, manufacturers and tests nuclear weapons.

The team includes University of California Berkely physics professor Ramamoorthy Ramesh, who is one of the 21 Indian Americans appointed to teams dealing with different departments and agencies.

Kiran Ahuja is the head of the team dealing with the federal administration’s human resources agency, the federal investigation office for the civil service and the protection of whistleblowers.

The agency review teams that are to ensure “a smooth transfer of power,” according to the Biden-Harris transition organisation. Kamala Harris is to be the vice president.

These review teams are separate from the high-powered Covid-19 Advisory Board co-chaired by former Surgeon General Vivek Murthy and includes Atul Gawande, a surgeon and author who had directed a health care task force committee in President Bill Clinton’s administration.

Although the media have declared Biden the winner, while the officials are still counting the votes, Trump has refused to concede victory to the Democrat and is challenging some of the results in courts.

After the presidential election, the winning candidate starts preparing for the transition with facilities and access to the government.

But Emily Murphy, who heads the General Services Administration, has refused to accommodate the Biden-Harris transition teams pending a final official announcement of the results.

Like Ahuja, a civil rights lawyer who worked as chief of staff at the Office of Personnel Management and as executive director of the White House Initiative on Asian Americans and Pacific Islanders in President Barack Obama’s Administration, many team members are alumni of past Democratic administrations.

Sumona Guha, who had worked with Biden when he was the vice president as a Special Advisor for National Security Affairs, is on the team for the State Department. She is also a former senior director at the US-India Business Council.

Puneet Talwar, who was the assistant secretary of state for political-military affairs in President Barack Obama’s administration and worked the Iran nuclear deal, is also on the team.

Serving on the team for the National Security Council is Dilpreet Sidhu, a former career diplomat who was special assistant the national security adviser and staff assistant to former Secretary of State John Kerry.

Pavneet Singh, who had worked on the National Security Council (NSC) and National Economic Council at the White House is also with her on the team. A China expert, he has been an adviser to the Biden campaign and is also on the Science and Technology Policy team.

On the team for Homeland Security Department is Asha M. George, a former military intelligence officer and paratrooper, who served as a staff director in the House of Representatives Committee on Homeland Security.

Bhavya Lal, who has worked with the White House Office of Science and Technology Policy, is on the NASA team. 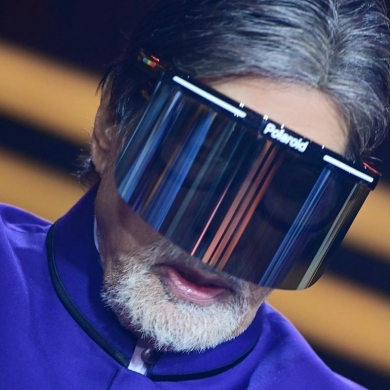 Big B wears face shield on KBC 12 set, urges all to be safe