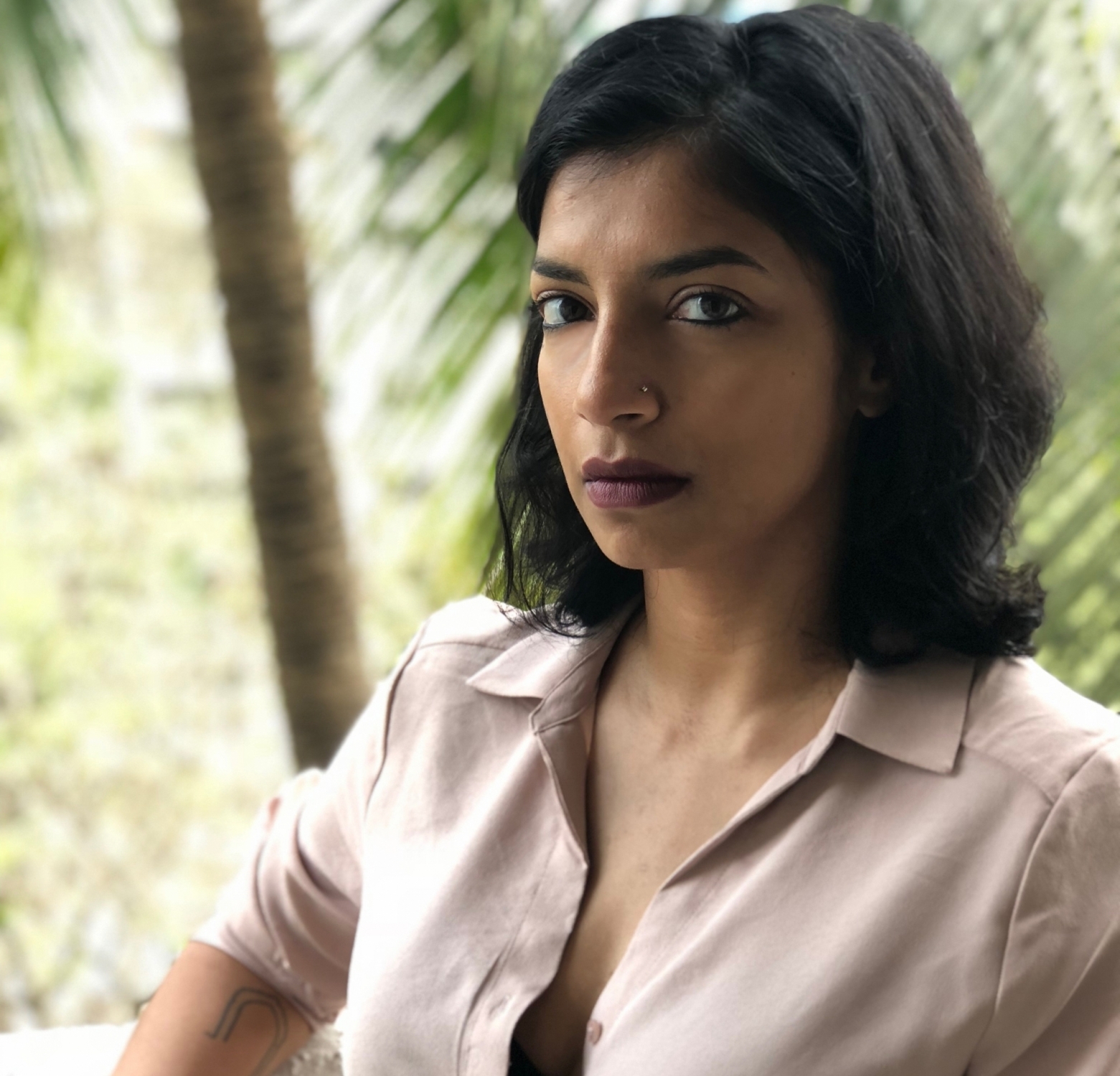 Negotiating the blurred line where the marginalized meets mainstream

New Delhi, July 15  Even as her latest novel ‘Destination Wedding’ and debut work ‘The Windfall’ are in development for screen rights, author Diksha Basu, work who prefers working from from character up and then living and breathing with them to find the story and the setting says that her new book ‘Destination Wedding’ (Bloomsbury Publishing) was a way of reliving her own big Indian wedding. “The bride and groom rarely get to enjoy their own wedding, but I loved seeing my friends from all over the world and different phases and places of my life coming together and meeting and becoming friends.”

Just like in ‘The Windfall’, Diksha has explored the idea of a second chance at love for older people in this work too. Stressing that she finds that interesting considering the fact that the maiden ones define us to much extent, the author elaborates, “Point is, who are we when we come out of first love? I’ve always been intrigued by the idea of romance later in life. So much media focuses on that first ‘happily ever after’ but with the idea of middle age changing, many people may end up having more than one great love. I really wonder what that would look like. As we get older we also get more set in our ways, less willing to compromise and I like to explore what love means then. After all, when we’re younger, don’t we end up changing and adapting more for the sake of our romantic relationships, maybe even subconsciously?”

As the conversation veers towards how the writings on the rich and upper middle class are many a times dismissed as frivolous, she says that she explores a cross-section of society and her characters never sit in ivory towers. “They live, breathe and interact with the bustle and cacophony of cities where it’s impossible to stay separated.”

One of the reasons she loves writing about and is currently living in an urban Indian city (Mumbai) is the fact that it forces one to be part of the complicated fabric of the city. “The crossroads of poverty and wealth, the haves and the have-nots, the blurred line where the marginalized meet the mainstream is what I’m most drawn to in my work,” she said.

Adding that we tend to fetishize sadness and suffering in literature because those are more difficult things to go through in life, more worthy or noble on the page, and then feel those things ought to be written about with a heavy hand, Diksha stresses that she works hard to write with a light touch and have joy and sadness collide on the page and co-exist, like in life.

Mention the timing of the book release, when the world faces a pandemic, and a destination wedding seems like a distant mirage, and the author said, “I would so love to see white friends wearing saris, and Indian guests sitting uncomfortably and quietly during the church part of the wedding because silence just isn’t a part of our weddings. I want to see the friends I haven’t seen in years and meet their spouses and babies. But all that must wait for now. I’m disappointed. And I am sure many people are disappointed about having to cancel plans, so I am hoping that ‘Destination Wedding’ gives readers a small escape, a way to travel without traveling.”

The author who studied completed her MFA in Creative Writing at Columbia University, where she also teaches now feels that as an aspiring writer, it is a privilege to be able to spend two years in classrooms — reading, breathing and discussing books, words and language. “An MFA isn’t for everyone, but I will be forever indebted to mine – it completely transformed my relationship to literature – as a reader, a writer, and a critic. My years there also gave me a community for whom I’m grateful.”

Considering the fact that the cities writers live in can be instrumental in shaping their work, Diksha said that one of the reasons she likes about writing about and (currently) living in an urban Indian city is that one has to become a part of its complicated fabric. “I write all over Mumbai. Sometimes in a cafe, and when the weather is nice — sitting on Carter Road in Bandra. I’ve even written bits of this book sitting in my car in narrow lanes around the city.”

Adding that there have been phases when she has not been able to write about India while being in the country, she said, “I wrote most of ‘The Windfall’ in New York. I would get to India and try to keep writing but everything would freeze up. It was even worse in Delhi, the city where the book is located. For that novel, I finally accepted and gave myself permission to just be in India and absorb it, and write outside the country. But for ‘Destination Wedding’, the opposite held true. I wonder if that’s because a lot of my characters this time come to Delhi from around the world whereas ‘The Windfall’ was full of local Delhiites.”

While she was deep into her next novel when the pandemic hit, Diksha suddenly found herself unable to keep going. “I just could not get my head around how quickly and how much the world changed. When India went into a complete lockdown in March, I no longer knew what world I was writing about or for. But now, nearly three months on, I think I am finally beginning to find my way into a new work of fiction. I’m not ready to say much more about it yet, but yes, it is satisfying to be invested in something new.” 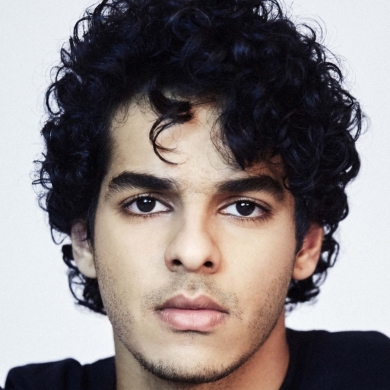 ‘Got it from Ma’: Ishaan Khatter on his curls