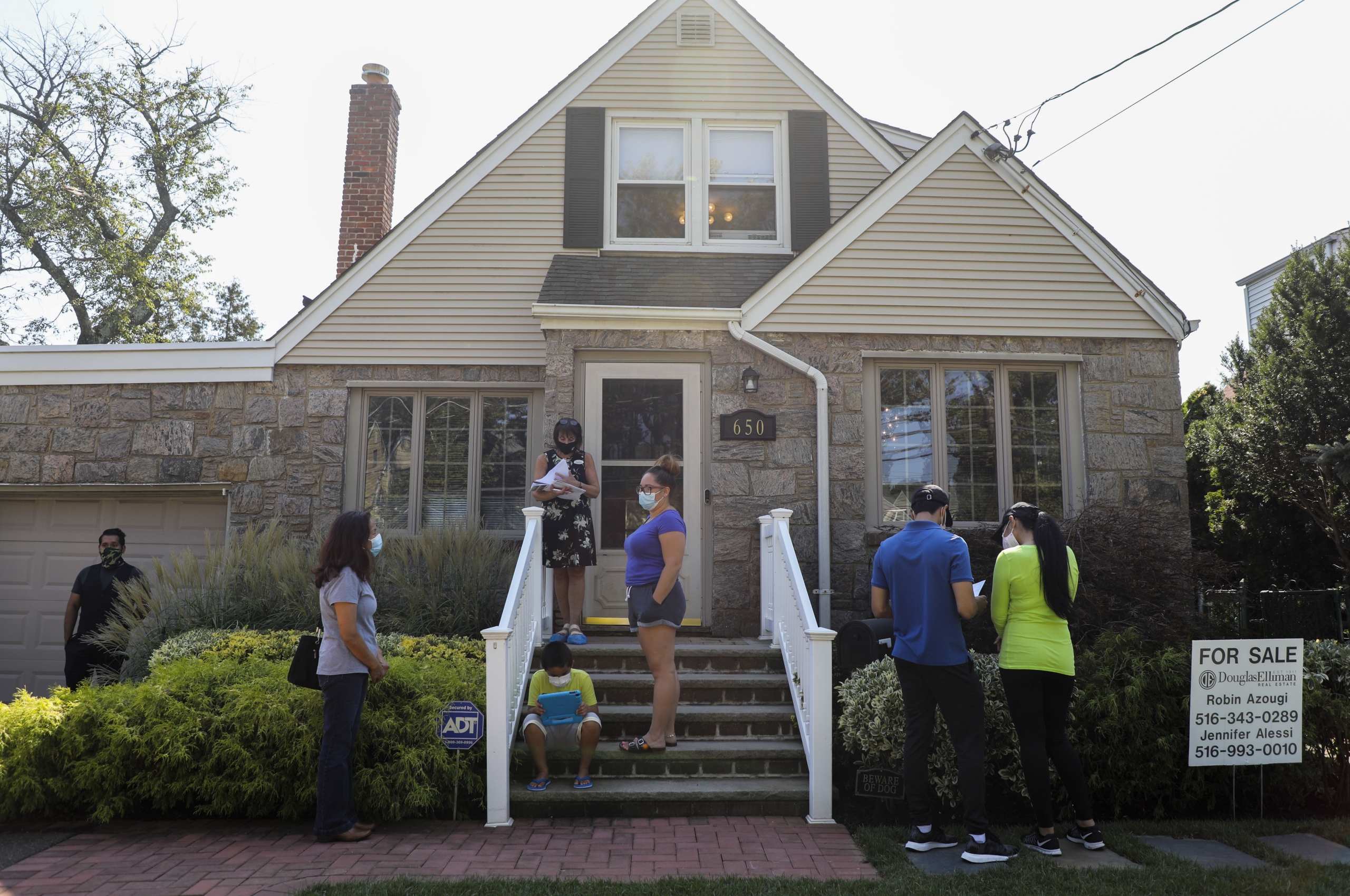 Washington, Sep 11  At least half of the households in the four largest cities in the US have experienced job losses or salary cuts since the Covid-19 pandemic hit the country earlier this year, a new poll has revealed.

A large portion of the financial problems was concentrated among households from minority groups, specifically the African-American and Latino communities, in New York City, Los Angeles, Chicago and Houston, the poll published on Wednesday by National Public Radio, the Robert Wood Johnson Foundation and the Harvard T.H. Chan School of Public Health, said.

Houston stood out in the surveyed cities, with 77 per cent of Latino households and 81 per cent of African-American families reporting grave financial problems since the onset of the pandemic, reports Xinhua news agency.

Of Latino families, 63 to 73 per cent reported the same suffering in the other three cities, along with 52 to 69 percent of African-American families.

“Before federal coronavirus support programs even expired, we find millions of people with serious problems with their finances,” said Robert J. Blendon, poll co-director and executive director of the Harvard Opinion Research Program at the Havard Chan School.

He added that things were getting worse because there is nothing for households earning less than $100,000 annually to fall back on.

Serious child care and health care problems were also found in the poll.

Nearly 60 per cent of households with children in Los Angeles reported having care-giving problems during the pandemic, including difficulties of finding places with enough social distancing for physical activities and continuing with children’s education.

Households, ranging from 19 per cent to 27 per cent, in the four cities had no access to medical care or had delayed medical care in need, while over half said this had led to severe health consequences, due to medical resources focused on treating Covid-19, the poll revealed.

The US is currently the worst-hit country in the world with the highest number of Covid-19 cases and deaths.

‘Sir’ is a film about classism in ‘progressive society’