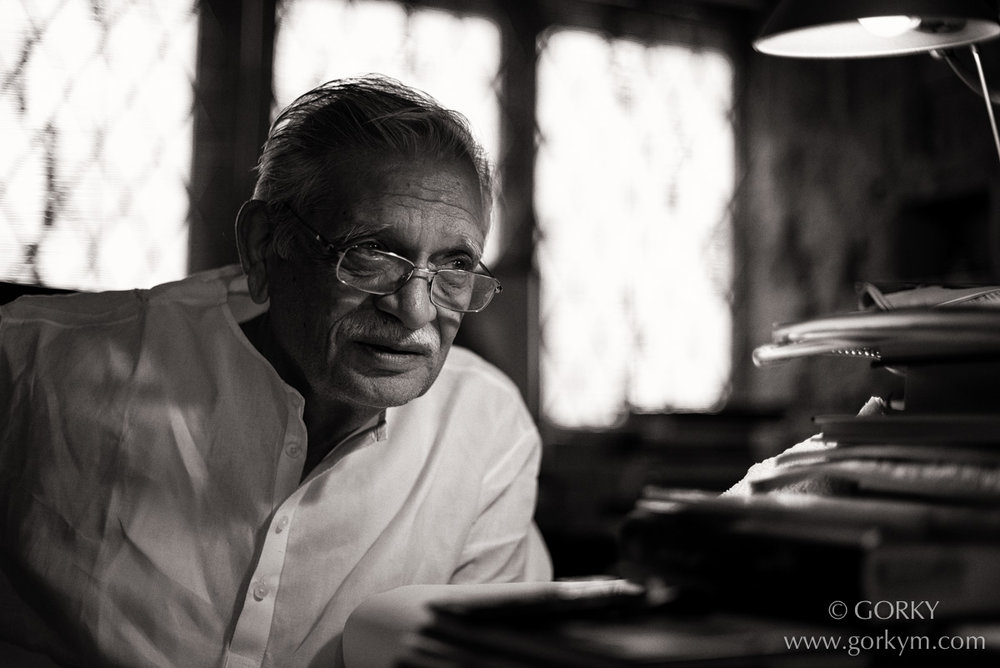 Gulzar has always had a very great fascination for the poet Mirza Ghalib. He knew all the works of the legendary poet and could recite his poetry at any time even when he was a young man in Dina in pre-partition Pakistan. He came to Bombay to try his luck as a song writer and wrote his first song, “mora gora rang lai le, tohra shyam rang mohe de de” for Bimal Roy’s “Sujata” and what happened to Sampurnand Singh (Gulzar’s original name) after that is history….

But his love for the poetry of Ghalib and the life of Ghalib stayed with him as he kept growing more and more successful as a lyricist, writer and director. He never forgot his ambition to do something on his own to show his appreciation and obsession who make Mirza Ghalib a poet to be known for all time.

He tried making a film on Ghalib (a film was made on the poet’s life and poetry in the fifties, it was directed by the stalwart, Sohrab Modi and had Bharat Bhushan and Suraiya, the singing-star in the lead roles, the film won the National Award), but circumstances did not give him a chance even though he was one director who everyone knew could do full justice to Mirza Ghalib.

Gulzar finally got his much-awaited chance when Doordarshan asked him to make a serial on the poet. Gulzar was sure that only one actor could recreate Ghalib and that actor was Naseeruddin Shah and the actor too had the same passion for the subject. The serial they made together is undoubtedly one of the most outstanding serials ever made on a poet in the history of Indian television or even cinema…. 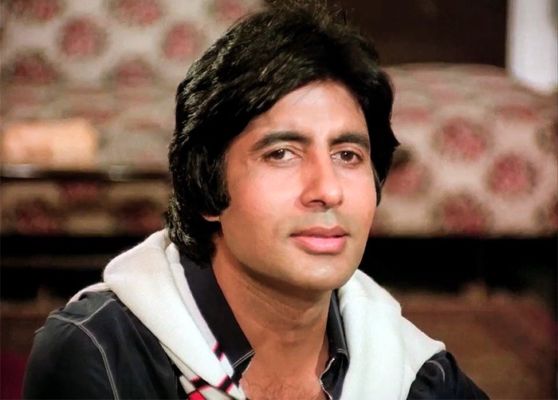 Now, after almost thirty years Gulzar gets one more opportunity to prove his love for Ghalib under circumstances he had least expected.
Rakeysh Omprakash Mehra who made a name for himself as a director with films like “Aqx” (Amitabh Bachchan) and made himself a major name to reckon with after making “Rang De Basanti” (with Aamir Khan) is now busy completing “Bhaag Milkha Bhaag” based on the only winner at the Olympics as a sprinter of India, Milkha Singh, is already planning his next. And the subject that has inspired him is the love story of Mirza Ghalib and Sahibaan.
The film is tentatively titled “Mirza” and Mehra is ambitious and adventurous to give his own touch to the story and make it appealing to all ages and all times. He normally writes his own scripts, but this time he has made a decision which he believes is the only decision that can make a difference to his film. Rakeysh who has been a fan of Gulzar and has seen his serial several times had always wanted to work with Gulzar, but he never found the right subject. That time has come for him now. He has approached Gulzar to write the script and the songs of “Mirza” and Gulzar who has decided not to direct any more feature films has willingly agreed. The other details of “Mirza” have still to be finalized, but according to very reliable sources it will be Amitabh Bachchan who will play what he has always called his favourite subject, the poet Mirza Ghalib. And if the sources are true there cannot be a better actor today who can play “Mirza” like Amitabh will play it once he accepts the challenge.